The company has been providing numerous ground services to 17 carriers since opening the new airport in Germany.

Under the new agreement, a British Airways (BA) flight to Heathrow, London, UK, was the first flight handled by Swissport at the new airport. 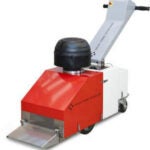 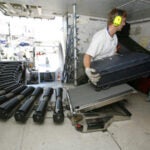 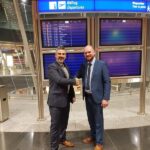 Swissport will initially handle three flights a weekend in March, which will extend to two daily flights from 1 April.

Swissport Berlin managing director Carsten Zuberbier said: “We are honoured by the trust placed in us by IAG and their airlines at our new base in Berlin.

“Our customers can rely on our quality services and the full dedication of our passenger service and ramp agents. As the first-choice partner for airlines around the world, Swissport supports the restart of aviation on the ground as the sector emerges from the Covid-19 pandemic.”