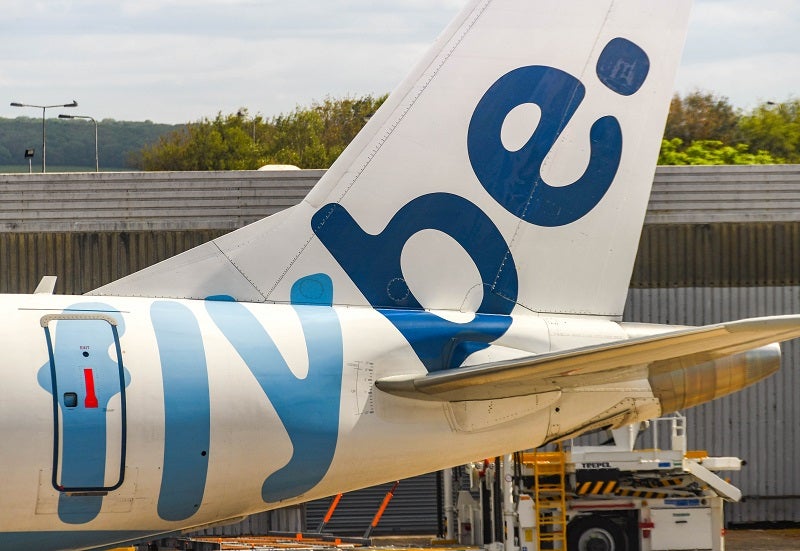 Public outrage may be sparked in the future, matching private sector outrage, if the airline eventually falls into administration

Ministers have agreed to work with Flybe to devise a repayment plan for a significant tax debt, thought to be valued at around £100m.

Airline and rail rivals have strongly protested this decision. Backlash from the public may present itself further down the line if the airline goes bust.

Taxpayers will argue that they should not be used to bail out individual companies that are backed by multinational corporations, especially those owned by billionaires.

If it turns out a percentage of tax contributions has been allocated to a failed airline, this could cause many people to lose confidence in the UK taxation system. Public distaste may discourage governments from helping in future cases that could be classed as more deserving.

A short-term correction may not fix key underlying issues

A key part of the rescue deal which has been discussed widely is the cut on Flybe’s Air Passenger Duty (APD) payments.

Flybe’s focus on domestic travel has meant that an increase in APD payments has been problematic.

However, a range of deeper-lying issues have contributed more significantly to Flybe’s downward trajectory. Key problems for Flybe include that it suffers from the lack of a hub airport and its destinations are made up of an extremely disintegrated network of low-frequency flights.

Flybe’s main competitors – EasyJet and Ryanair – both have hub airports at London Gatwick and Stanstead respectively.

Possessing hub airports means that these competitors can increase flight frequency to more destinations. Serving a wide range of travellers on a mass scale allows the cost per seat to be brought down, which means that Flybe’s cost per seat is higher in comparison.

Customer loyalty is difficult to attain for Flybe in a market, which is hypersensitive to changes in price.

Stakeholders need to agree on routes to scale back on

Smaller, domestic routes will be likely to be sacrificed first, particularly if they aren’t subsidized due to the social benefit they bring.

However, competing rail links are improving in southwest England. New rail timetables introduced in recent months have significantly improved services from Devon to London which has decreased demand.

The supposed plans of Flybe morphing into Virgin Connect in early 2020 look increasingly at risk as investors scrutinize the profitability of the company.