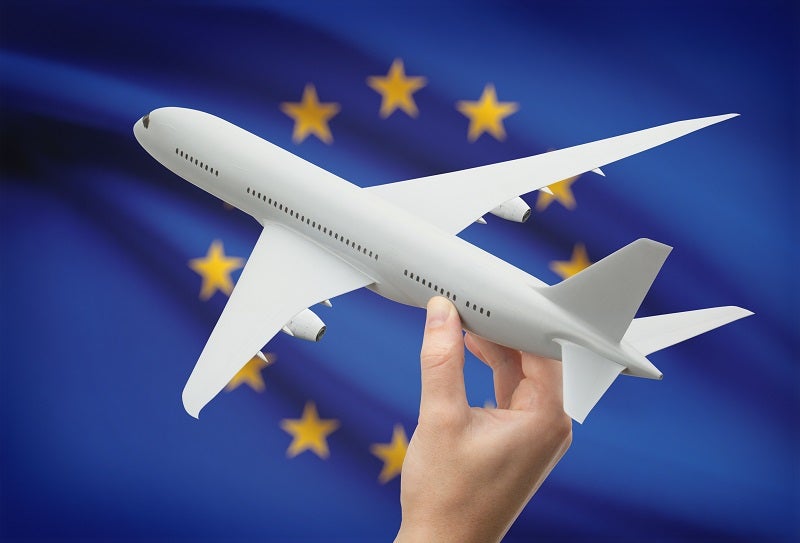 The big only get bigger and the small eventually disappear; air travel fares may be set to increase due to consolidation.

With the recent news of Flybe’s near-collapse, the European airline market is set to mirror the US, where four major airlines dominate, holding nearly 50% market share in 2019 according to GlobalData.

In Europe, Ryanair, Easyjet, Lufthansa and Turkish Airlines held 32% of the market share. Dominated by low-cost airlines, consolidation has already begun. Flybe is set to rebrand as Virgin Connect in 2020, and IAG now owns nine subsidiaries.

Collapsed airlines such as Monarch and recently Thomas Cook battled direct competitor routes dominated by larger airlines, most of which now hold a monopoly.

This has been shown by recent reports of EasyJet benefitting from Thomas Cook’s demise, where they reported their passenger numbers have increased by 2.8%, with revenues up by almost 10% in the Q4 2019.

Rising operating and technology costs mean that airline carriers are unable to generate a sustainable profit to reinvest into areas such as innovation and technology.

TUI’s Chief, Friedrich Joussen, among others, highlighted overcapacity in the market and has called for airline consolidation, emphasizing the high levels of competitive pressure.

Even though jobs and recognized brands will be lost if consolidation continues, it is the answer to more sustainable growth in this market. European carriers will be able to benefit from larger-scale operations, offer enhanced benefits to passengers and add to ongoing viability.

The potential end of cheap fares on air travel

Low-cost airlines have driven fares down on certain routes, making it easier than ever for individuals to travel abroad. This positions a problem for mid-tier airlines such as Norwegian, making it harder for these companies to maintain competitiveness and return a profit.

Competition is the reason why consumers are able to take advantage of lower fares. If larger carriers plan to acquire smaller, failing ones, the need to drive down the price will no longer exist.

This could result in an increase in fares, potentially leading to a decline in airline travel.