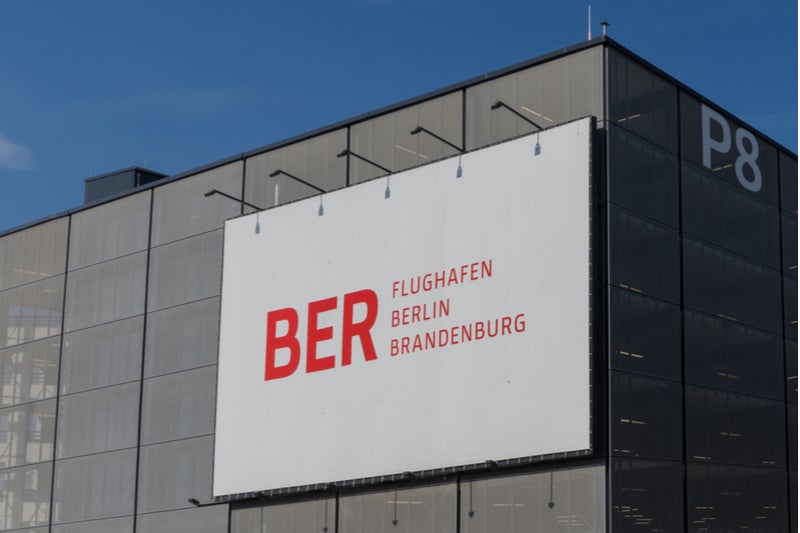 Nine years late and billions of euro over budget, the Berlin Brandenburg (BER) airport tragicomic saga might finally be over, but plenty of issues remain unresolved.

The news was welcomed by various stakeholders, though many remain cautious and describe this deadline as perhaps too ambitious considering the many outstanding problems that need to be solved quickly.

Moreover, even after its opening, further spending will be necessary to deal with the influx of passengers caused by the closure of the other Berlin airports and to enable it to compete with the other national and European hubs.

A long series of problems that could carry on

Errors in strategic planning, design flaws, construction problems and management incompetence have delayed completion of the project, and it is now the 6th time the opening date of the airport has been pushed back.

Although FBB, the management company in charge of this airport, describes this date as realistic, a report produced in spring 2019 identified 11,519 defects still to be addressed.

Some of these issues have not yet been fixed and are so serious they could cause further delays, like the use of non-fireproof fittings for the emergency electrical and fire protection systems.

As a result, many stakeholders have taken this announcement with prudence and it is crucial for the management company to meet this deadline, as further postponement would completely destroy its credibility.

Replacing the closing Tegel and Shönefeld airports, that are past their expiration date and not made for the recent growth of Berlin as a tourism destination, BER is built to welcome 28 million passengers.

But with more than 33 million passengers across the two Berlin airports in 2018, some major actors of the industry fear that the new infrastructure might already be obsolete.

Lufthansa, for instance, decided to not use BER as a hub, preferring to maintain the core of its activities in Frankfurt and Munich.

Future spending will probably be necessary and it is now up to FBB to turn the airport into a major player and this starts with inaugurating it on time.