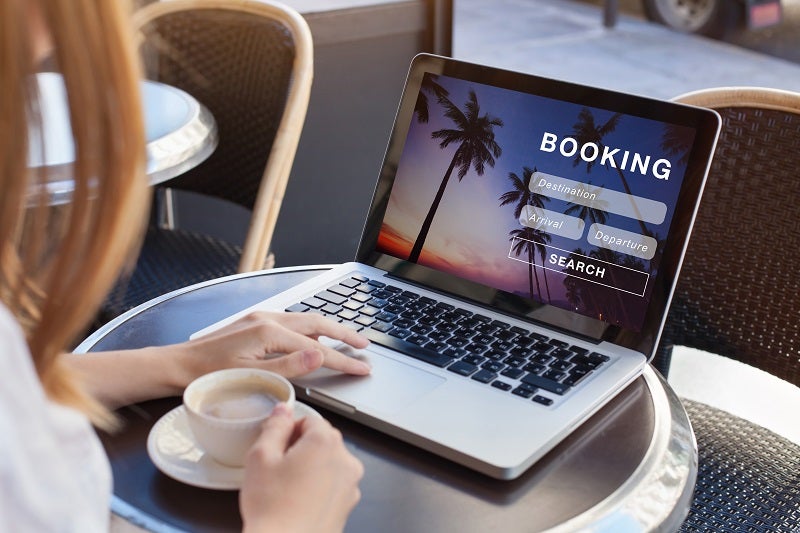 The British holiday protection scheme could suffer from the current pandemic

ATOL is a scheme operated by the British Civil Aviation Authority (CAA) which financially protects tourists having purchased flights or packaged holidays from a member tour operator in case the latter fails to provide the expected service.

Protecting nearly 20 million holidaymakers each year, the scheme recently repaid a large sum following the demise of the Thomas Cook Group. Now, the Covid-19 pandemic could potentially jeopardise its future.

A pandemic occurring at the worst time

Due to the cessation of the activities of Thomas Cook, one of Europe’s leading travel groups, last September, the CAA had to organize the largest peacetime repatriation in the United Kingdom’s history, bringing 150,000 tourists back home. Additionally, it processed more than 340,000 refund claims, costing the organization almost US$432m in ATOL repayments.

This happened less than two years after the collapse of another big name, Monarch, which required the use of more than US$20m from the protection fund.

The large number of flight and holiday cancellations due to the Covid-19 pandemic, as well as the impossibility to predict when normal travel will resume, is forcing the remaining tour operators to issue a large amount of refunds, often without having been refunded themselves by airlines and hotels.

Should the pressure on them become too severe, a number of them could collapse, which would be an issue for the CAA as the ATOL protection fund is currently too depleted to provide timely refunds to failing tour operator customers.

A future linked to the sturdiness of travel businesses

An increase in the contribution to the ATOL fund by tour operators, which currently stands at a bit more than US$3 per passenger, to approximately US$12.30 now seems inevitable to ensure the continuity of the protection in the future, which will be a tough sell for travel businesses that are already worried about their future.

However, the uncertainty regarding the resumption of tour operator activities means that very few bookings are currently being taken. As a result, no contribution is collected by the CAA to replenish the fund.

With that in mind, there is concern about the future of the ATOL protection. Indeed, with limited ways to cover the debt caused by the Thomas Cook repayments, the future of the scheme is at the mercy of any potential collapse of partner travel businesses.

The main hope for the ATOL scheme now is that travel businesses will be sturdy enough to survive the pandemic, which should give it a chance to settle its debt.