The transportation sector continues to grow and evolve, thanks to the development of innovative technologies. The air taxi is one such development and is led by Volocopter, a German aircraft manufacturing company. The firm specialises in the development of electric multi-rotor helicopters, which are intended for use as air taxis. This could be a potential disruptor within the travel sector.

Development of the air taxi is already well underway

There are existing aircraft used as a form of air taxi, such as the helicopter. However, for every three hours of flight time, it takes one hour of maintenance, which increases the operating cost. Another example is a Bell Boeing V 22 Osprey, a tiltrotor military aircraft from the United States, that can perform both vertical take-off and landing (VTOL), and short take-off and landing (STOL). It combines the functionality of a traditional helicopter with the long-range and high-speed cruise performance of a turboprop aircraft.

Demand for green and efficient products could spur demand

In recent years, some companies have introduced more stable designs, minimising the maintenance cost by changing the design and by making the aircraft electric. This development is also in line with current consumer sentiments, making it a potentially more attractive proposition. According to GlobalData’s 2021 Q4 Consumer Survey Results, 56%  of respondents agreed that they were more loyal to brands that support ‘green’ or ‘environmental matters.’ Electric VTOL could be a sustainable form of transportation because it has 35% lower greenhouse gas emissions than internal combustion engines.

One major advantage of using an air taxi service is the potential to be more efficient than traditional forms of land transportation such as cars, buses, or trains. This can provide a flexible travel schedule by giving passengers the ease of reserving transport when required, which could create opportunities within the corporate travel space. The air taxi can also help in easing road traffic congestion, but only if companies can commit to providing an affordable journey. 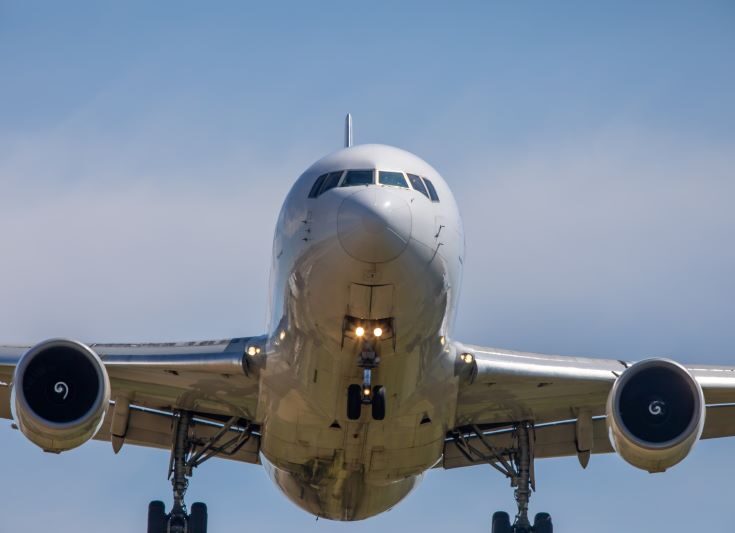 New Sydney to London flight may concern the Middle East 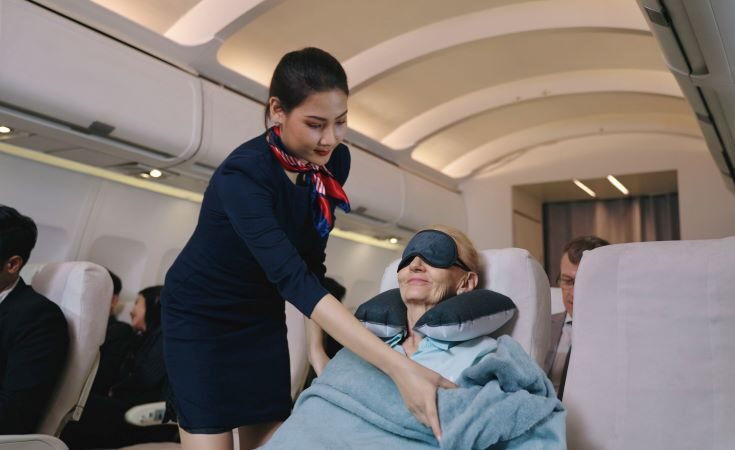 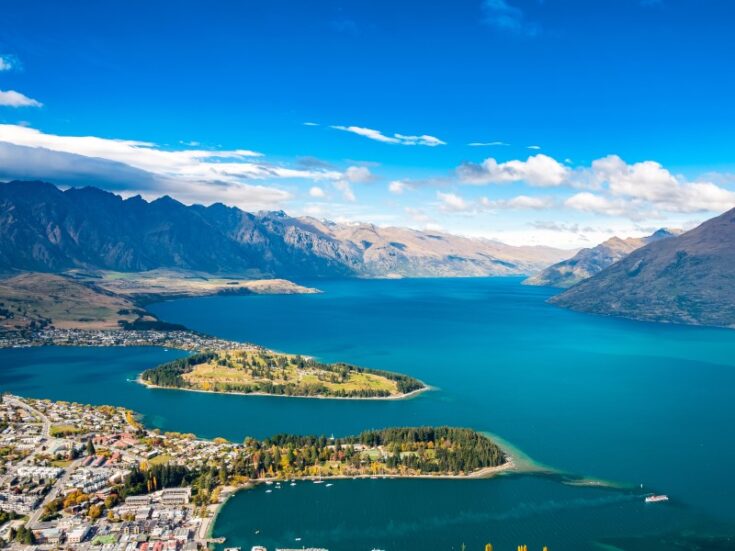 Given the rising cost of fuel and rising pollution, the affordability and sustainability of air taxi transportation may prove to be a significant challenge. As a solution, a cleaner source of energy, such as electricity, is the best option. As such, electric VTOLs could be a game changer.

However, the air taxi may raise privacy concerns due to their flights’ proximity to residential homes. To tackle this problem, policies are likely to be introduced early in the development stages. For example, the location of the eVTOL landing station may need to be higher than residential buildings. In addition, minimum altitude limits may also be applied to certain journeys, limiting the impact on privacy and noise pollution near residential buildings.

eVTOL aircraft could be in operation by 2024

Volocopter, a developer of eVTOL aircraft, has revealed a detailed plan to launch an urban air mobility (UAM) ecosystem in Singapore by 2024. Volocopter expects to begin sightseeing flights for tourists in the Marina Bay Area of the city-state in under two years. By 2030, Volocopter hopes to expand service to business, travellers, and commuters across Indonesia and Malaysia.

This on-demand vertical take-off and landing air transportation could be the future of urban mobility, but it could take several years for it to become affordable and reliable enough.