Kemira supplies the world’s airport industry with a range of organic salts designed to ensure the required friction for traffic operational surfaces, through the prevention of ice and snow build-up, in a safe and environmentally responsible manner.

The company specializes in the production of organic salts based on acetic and formic acids and one of our major activities includes the development, production and marketing of environmentally friendly runway de-icers. The product range includes both liquid and solid products.

In 1987 BP Chemicals developed Clearway 1, the first acetate-based runway de-icer. Until 1999 Verdugt BV was a subsidiary of BP Chemicals and was their European de-icer manufacturer producing environmentally safe anti-icers and de-icers. After a period of different ownerships, the company was acquired in April 2005 by Kemira. Over the years Clearway has grown into one of the most widely used runway de-icers, marketed in Europe and Asia.

Clearway 1 and 3 are potassiumacetate-based liquid runway de-icers. Clearway 1 was the first environmentally friendly de-icer in Europe, introduced in 1987.

Clearway F1 is a potassium formate-based liquid runway de-icer, complementing the portfolio to meet the requirements of our customers.

Clearway 6s is a sodium acetate-based solid runway de-icers, while Clearway SF3 is a sodium formate-based one.

All products are approved according to the AMS-standards and independent tests that are performed regularly by Scientific Material International, USA.

Clearway products have several environmental benefits compared to competing products and are readily biodegradable, with a lower oxygen demand than traditional de-icers like urea and glycol-based products. Clearway products have successfully replaced such products. In replacing urea, problems related to nitrogen, effluents are eliminated. By eliminating this problem, collection and water treatment is no longer deemed necessary.

One of the key factors in the superior ice melting performance of Clearway products is the low surface tension and high penetration characteristic. The liquid phase guarantees an immediate, effective contact with the ice surface, so that the
freezing point is depressed immediately across the surface. The other factor in its high performance is the remarkable capacity to depress the freezing point of water.

One notable advantage of Clearway products compared to glycol-based de-icers is that the viscosity is not drastically affected by falling temperatures. There is no need to adjust spraying equipment as the temperature falls, nor are loading/unloading
routines adversely affected.

Throughout our manufacturing process, the emphasis is on chemical purity and the highest standards of quality control. In an industry where precise measurement and constant monitoring is the
exception rather than the rule, we have a corporate reputation for
consistency and quality, backed up by our ISO-9002 and ISO 14000 certification.

Kemira signed a co-operation agreement with the international development organisation Plan on 26 November 2009. The goal of the co-operation is to support children's right to water, health and development by arranging concrete projects in different countries. "A water-related respon 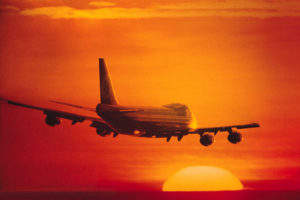 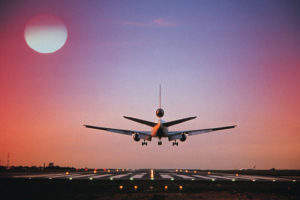 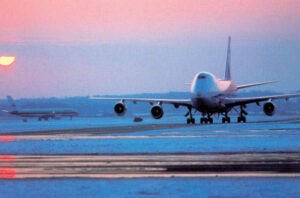 Kemira signed a co-operation agreement with the international development organisation Plan on 26 November 2009. The goal of the co-operation is to support children's right to water, health and development by arranging concrete projects in different countries. "A water-related respon

Kemira Oyj's annual report for 2008 has been published. A Pdf file of the report is available on Kemira's website in English and Finnish. The printed version of the report can be ordered by visiting www.kemira.com and following the links to media, publications and order publications.

Effective from August the 1st, 2008, or as existing contracts permit, Kemira will increase the prices of the following chemicals by a minimum of 40%: De-icers, both acetates and formats Prices are driven by increased costs of raw materials, energy and logistics.

As the winter is slowly coming to an end, it is clear that this season will be the best ever with regards to the sale of Clearway Deicer products. Clearway products are now in use at most of the major central european airports, and have yet again concluded a season without any

Verdugt b.v. - Clearway Deicers, the market leader in Runway Deicers in Europe, have in the season 2002/2003 successfully introduced a new potassiumformate based product to the market. The product is branded Clearway F5, and have been taken into use at several major central european airports the las