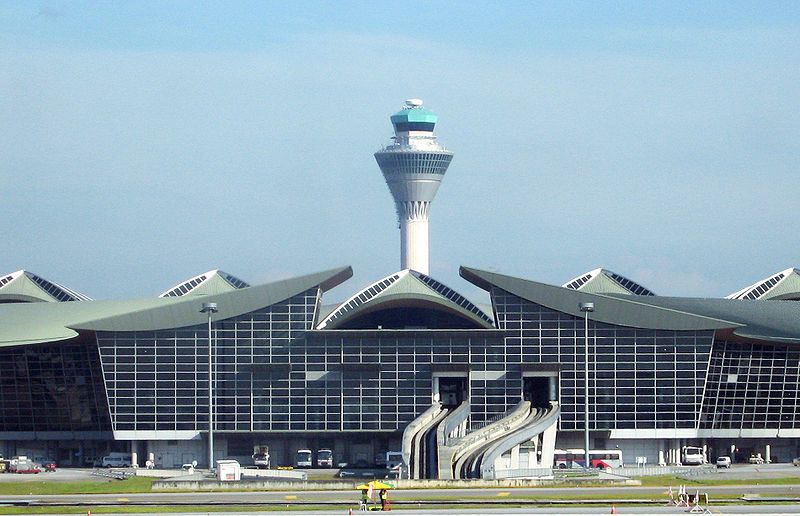 "The growth was also encouraging as it came amid economic uncertainty in Europe and the United States in the last few years," Kong Cho Ha added.

The Malaysian Transport Ministry is expecting a moderate 5% rise in passenger traffic this year due to global economic uncertainty, especially in Europe and America.

The country is planning to establish 40 new airline routes to cater for demand from domestic passengers and the rise in passenger numbers.

There are 21 routes expected to open within a few months, including 16 domestic routes and five international ones. The number of routes could be doubled later this year.