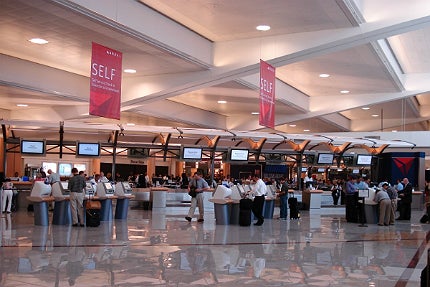 Chicago O’Hare, the fifth busiest international airport in the world, is the third busiest in the US. The airport is located across an area of 7,000 acres in the city of Chicago. O’Hare is a major domestic and international hub for some of the largest airlines.

The $8.7bn O’Hare Modernisation Programme (OMP) that has been underway since 2001 envisions transforming the airport into a safe and efficient global destination. The programme encompasses construction of new West terminal campus, four new runways and extension of two existing runways.

Passenger terminals include four domestic and one international / domestic terminal. The airport’s 60,000 plus employees strive to provide a pleasant passenger experience.