Board of Airport Commissioners of Los Angeles (BOAC)
Expand 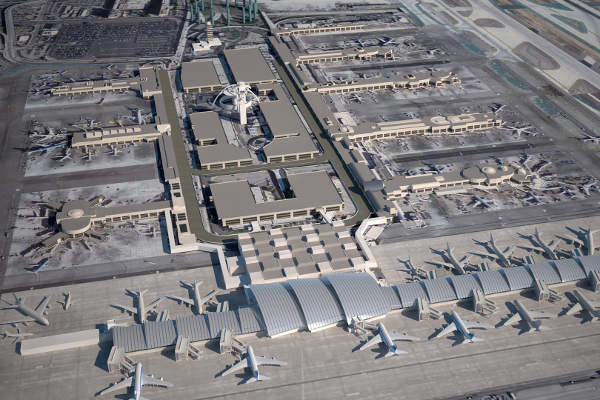 An architectural rendering of the new Tom Bradley International Terminal. 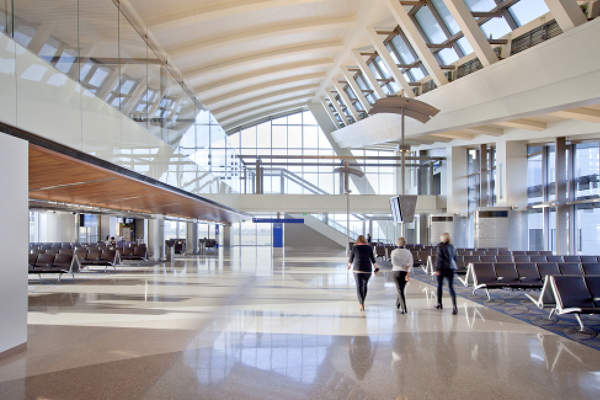 The North Concourse at the TBIT was opened in July 2013. 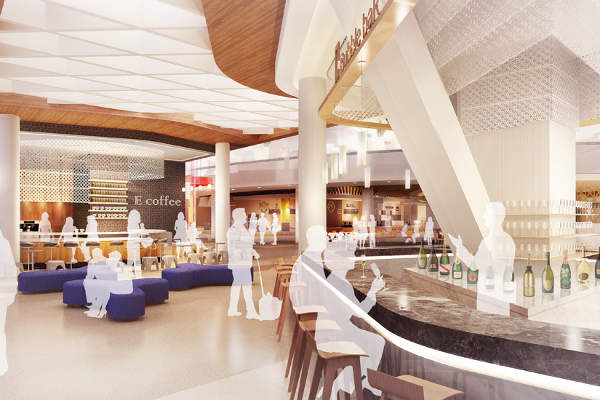 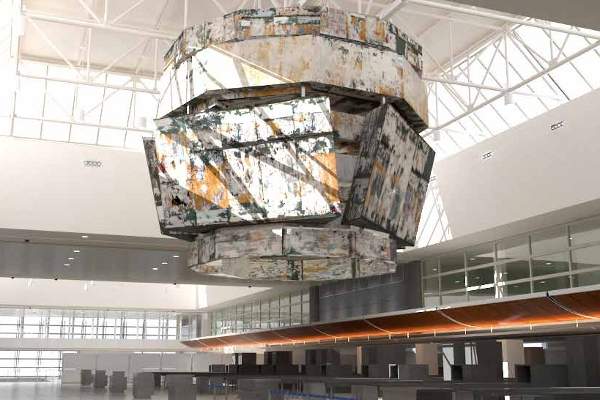 The new terminal has a built-up area of 1.2 million square feet. 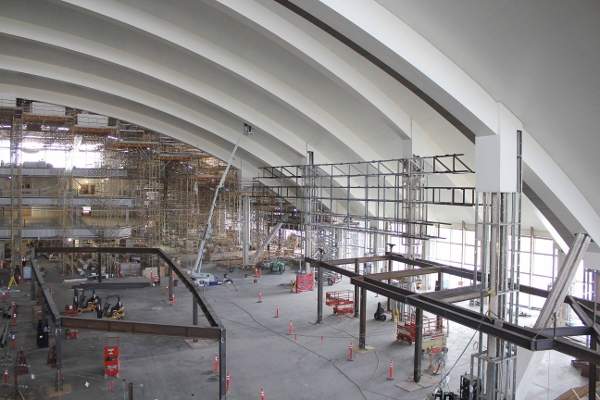 Construction of the Great Hall was completed in July 2013. 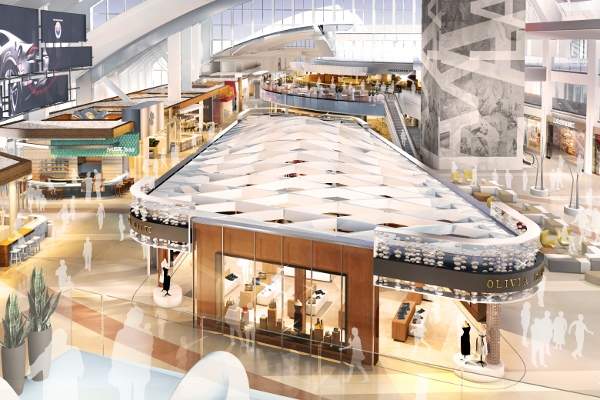 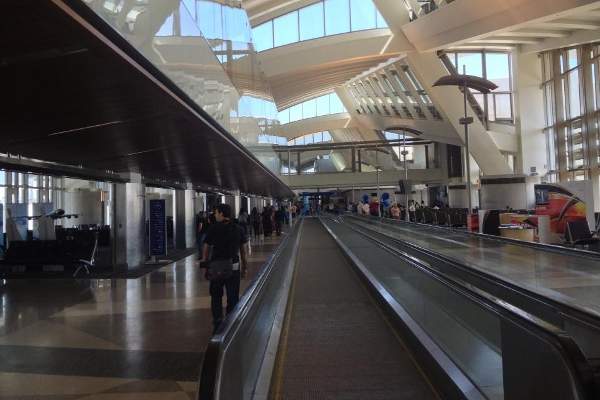 New moving sidewalks were installed during phase one of the TBIT improvement project. 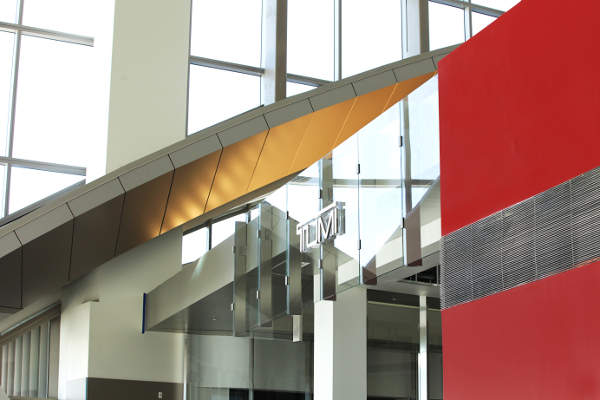 Phase one of the new TBIT was opened in July 2013.

The improvement project enables the terminal to accommodate up to 4,500 passengers per hour.

Construction of the terminal upgrade began in 2010 and was completed by 2015. It is implemented in phases, and the upgraded terminal was opened for commercial operations in September 2013.

Details of the TBIT improvement project at LAX

The new terminal has a total area of 1.2 million square feet and a length of 2,335ft. It features a total of five new business-class and first-class lounges.

The 110ft-tall Great Hall at the upgraded terminal provides dining, entertainment, shopping, lounges and other amenities to the passengers. It has three storeys covering an area of 150,000ft².

Westfield, along with its partners, constructed a $79.8m dining facility and a $25m retail shopping chain at the new terminal with 31 dining units and 36 new shops.

An Integrated Environmental Media System (IEMS) comprising seven architecturally scaled media features are installed at the terminal. The IEMS system created the most advanced multimedia environment at the airport.

The project also includes construction of a secured corridor facility between the TBIT and Terminal 4.

A new checked-baggage-inspection system has been installed at the terminal as part of the project.

Tom Bradley International Terminal has a total of 16 security lanes, 14 of which were replaced with new automated security lanes during July 2017 and April 2018.

Phase one of the project included construction of the Great Hall and Westside boarding gates on the north concourse.

Phase two included construction of the eastside boarding gates on the south concourse and expanded areas for federal passenger security screening, customs and immigration processing. Construction was completed in 2015.

The new terminal received Silver Certification in Leadership in Energy and Environmental Design (LEED) from the US Green Building Council.

The project enhances the use of recycled building materials and construction waste. The terminal features efficient lighting fixtures and occupancy sensors to control lighting, which reduces energy consumption and increase energy efficiency.

The terminal has an Interactive Visitors Centre at the arrival level.

The Centurion Lounge at TBIT

Contractors involved with the terminal improvement at LAX

Fentress Architects is the main architect for the TBIT project. HNTB serves as an associate architect.

Hatch Mott Macdonald (HMM) is the Lead Airside Engineer for the project and provided construction supervision services and additional information for different equipment and systems that are be installed at the terminal.

The Board of Airport Commissioners of Los Angeles (BOAC) awarded $107.06m worth contracts for the TBIT project in March 2013.

It included an $82.28m contract award to Turner Construction for the design and construction of a secure facility / connection between the TBIT and Terminal 4.

Terminal 4 at John F Kennedy (JFK) International Airport in New York in the US is currently being expanded under a two-phased programme.