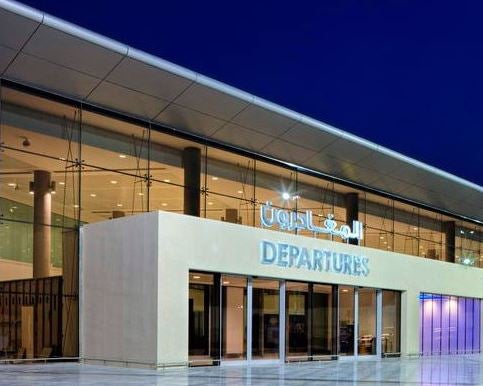 Equipped with technology from Siemens Postal, Parcel & Airport Logistics (SPPAL), the US pre-clearance terminal at Abu Dhabi International Airport is a major success. Last year, well over 600,000 passengers used the facility, which was opened as the first of its kind in the Middle East, Asia and Africa in 2014.

The airport operator recently won the ‘Abu Dhabi Award for Excellence in Government Performance’ for the terminal. Siemens was honoured with a certificate of appreciation for its decisive contribution to this achievement.

By using the facility, passengers on US-bound flights clear immigration and customs at Abu Dhabi International Airport already. On arriving in the US they are treated as domestic passengers, which allows for a faster processing.

The implementation of the pre-clearance facility has brought about a number of key benefits. Siemens’ modern baggage handling system ensures full passenger convenience. For example, the system includes the most advanced baggage screening technology meeting US security standards. This allows air travellers booked on a US flight to have their baggage checked through to their final destination.

Thanks to its location at a nodal point between east and west, Abu Dhabi International Airport is among the most important air transport hubs in the Middle East. It was opened in 1982 to replace the old airport close to the city. A second terminal was inaugurated in September 2005, followed in January 2009 by a third.

Passenger capacity has been boosted by the expansion of Terminals 1 and 3 and will grow to 45 million once the new Midfield Terminal Building is operational.