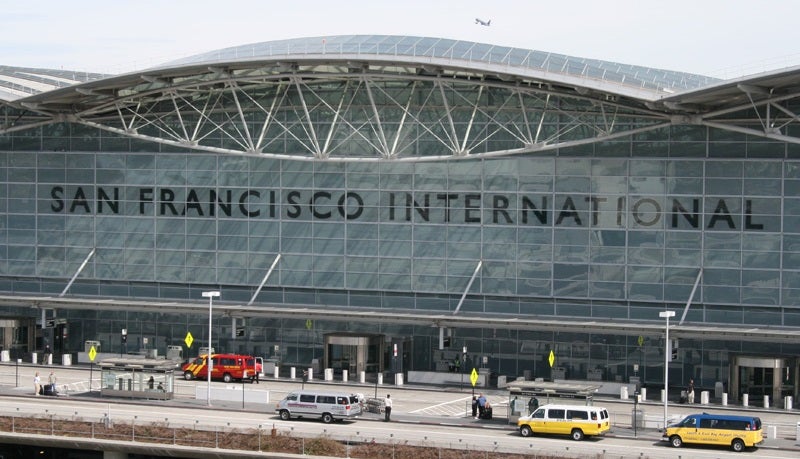 San Francisco International Airport (SFO) in California, US, embarked on a major renovation project to transform the old Terminal 1 into a world-class, environment-friendly passenger facility by 2024.

The renovation project will provide an exceptional passenger experience by meeting passenger needs and help SFO to maintain its position as a world-class airport. It is anticipated to meet or exceed the award-winning standards of Terminals 1 and 2 at the airport.

Ground for the multiphase renovation project was broken in June 2016, with the completion scheduled for 2024.

Operations at Terminal 1, also known as South terminal, were first commenced in 1963. Being the oldest terminal at SFO, it is unable to handle the increasing passenger traffic. A complete demolition of the terminal was therefore planned to enable the construction of a new, state-of-the-art terminal.

"It is anticipated to meet or exceed the award-winning standards of Terminals 1 and 2 at the airport."

The project will also see the development of a new central area with improved spaces for check-in counters, a consolidated security checkpoint, a new consolidated baggage handling system and baggage claim area, a re-composure area, new airline ticket counters, new dining and retail concessions, and a new mezzanine floor connecting to the AirTrain and the central parking garage.

During the redevelopment of boarding area B, temporary gates will be constructed to avoid disruption to the ten aircraft gates. Once the area B is completed, boarding area C will be remodelled. All the facilities being constructed will be in accordance with LEED Gold standards and the entire renovation project aims to achieve LEED Gold certification.

The centre of the Terminal 1, along with the renovated boarding area C, will be completed by the middle of 2024.

Another major project being undertaken at the airport is the construction of a new air traffic control tower (ATC), which is scheduled for opening in mid-2016.

The tower is touted to become the next iconic structure in San Francisco, with its innovative design and distinct architecture. At 221ft, it is the tallest vertical self-centring post-tension concrete structure in the US.

The torch-shaped tower is located between Terminals 1 and 2 and features a ribbon of glass running through its vertical length, which reflects sunlight during the day and gets illuminated by interior lighting during night.

The west face of the tower will have an LED backlit glass waterfall that stretches 147in in the air and serves as a visual landmark for the airport.

The three-storey building features a cantilevered roof and houses office area for the US Federal Aviation Administration (FAA), a public circulation area and a roof garden at its base.

Safety features incorporated in the tower’s design include seismic fluidity and wind stability, which enable the tower to remain operational even after a magnitude 8.0 seismic event. The cab of the tower provides an unobstructed 270° view of the runways and taxiways.

In 2015, the tower was honoured as the top engineering project in the State of California and recognised with the annual ‘Golden State Award’ by the American Council of Engineering Companies (ACEC) for its innovative and collaborative approach to design and construction.

In 2016, it was honoured as the ‘Grand Conceptor Award Winner’ for incorporating cutting-edge vertical post-tensioned system, enabling the tower to remain upright and fully operational after a major earthquake.

The concept design for the new tower was created by architecture and civil engineering firm HNTB Corporation, while the detailed design work was done by Fentress Architects in partnership with Hensel Phelps.