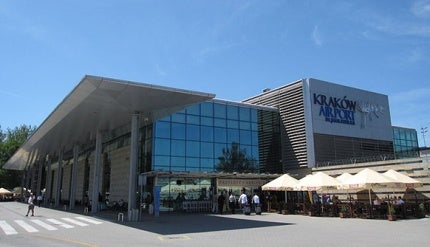 John Paul II International Airport, the second busiest in Poland, is located near Kraków, in the village of Balice, 11km west of the city centre, in the south of the country. The airport was opened for civil aviation in 1964 and was renamed in honour of Pope John Paul II in 1995.

Operated by LHC/KRK Airport Services, the airport serves three million passengers annually with more than 32,000 aircraft movements. John Paul II International has a single runway (07/25), which is 2,550m long and paved with concrete.

The airport has two passenger terminals, Terminal 1 for international flights and Terminal 2 for domestic services, as well as a cargo terminal.

Gdansk Lech Walesa Airport is located 12km away from the city of Gdansk in Poland.

The apron, which has a total surface area of 92,000m² and can accommodate 17 medium-sized aircraft, is located opposite the passenger terminals.

The airport is currently undertaking an expansion and development of T1. The project, which was designed by APA Czech-Wróbel-Duliński Design Agency, involves the construction of a new 55,000m² terminal building and its integration with the existing international terminal. Construction work will be undertaken in three stages, beginning in 2013 and finishing by 2015.

The majority stakeholder in the airport, the Polish Airports State Enterprise, which owns more than 70% interest in the airport, has reportedly decided to sell 30% to private investors to fund the expansion, which is expected to cost around PLN400m ($117.57m). EU subsidies of PLN100m ($29.39m) will support the project.

The expansion involves the construction of a new terminal building, as well as an increase of check-in counters to 46 and gates to 18. It will have a new internal communication system and a new internal transport system with five lanes of traffic to facilitate access to the terminal.

A footbridge will be built to connect the terminal, which will have the capacity to service up to eight million passengers a year, with the multilevel car park, while a new four-star hotel Hilton Garden Inn will also be built as part of the expansion.

In February 2013 Astaldi Group was awarded a contract worth PLN368.88m ($112.87m) for the construction of the footbridge, expansion of the international terminal and upgrading of the internal transportation system of the airport.

Max Bögl received a contract worth PLN161.4m ($49.41m) in a consortium for developing the parking apron and providing additional space for aircraft handling by reconstruction of the taxiways Alfa, Bravo, Golf and Foxtrot, and extension of taxiway Charlie.

The air traffic control (ATC) tower controls close to 27km around the airport, using the British Marconi SRE and ASR radar system, which is composed of primary and secondary radars. The flight control tower is located in the central part of the airport, around 500m away from the south of the runway.

The fixed base operators (FBO) at the airport include Excel Handling and LS Airport Services. The airport has warehouses with 755m² of heated, refrigerated and deep-freeze storage facilities.

The airport has a multilevel parking lot located opposite to the international passenger terminal, which was constructed in 2010. The car park includes a five-storey parking lot with 863 spaces spread over 98,000m³. More than 2,700t of steel and 25,000m³ of concrete were used in the construction. 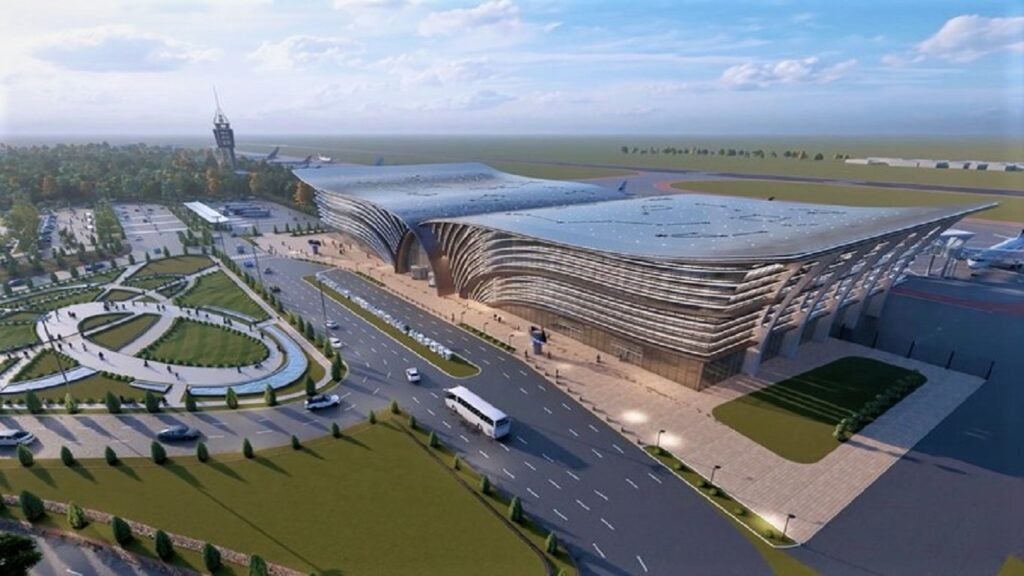 iBross
iBross has more than 30 years’ experience in the field...
SUBSCRIBED