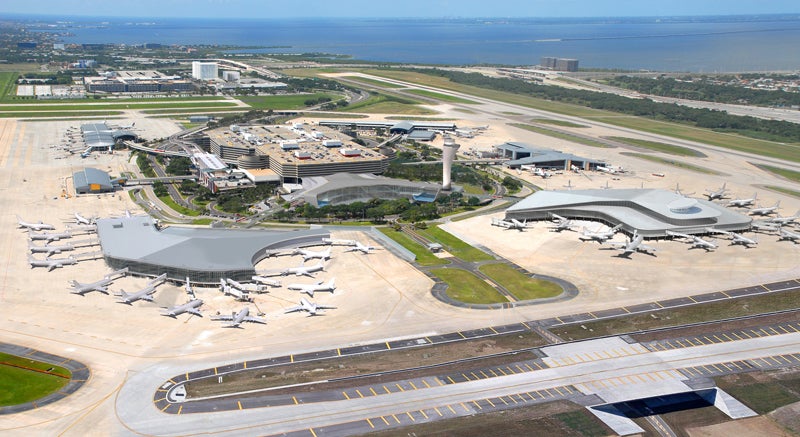 Tampa International Airport in Florida, US, has unveiled a $2.5bn master plan to expand and modernise the airport.

The master plan has been launched following the approval from the airport’s governing board, the Hillsborough County Aviation Authority, and the 20-year plan calls for three phases of construction by 2041.

The first phase of the plan, known as the decongestion phase, involves a $841m investment, aimed at reducing traffic and parking congestion, as well as freeing space in the main terminal for implementation of the future phases.

The airport has already commissioned the initial phase in December 2012 and it is scheduled for completion in 2017.

The first phase of the project also involves construction of a 2.3 million square foot consolidated rental car facility to shift the rental car counters and cars from the main terminal, while an automated people mover will be added to link passengers to the main terminal and the new rental facility.

"The master plan has been launched following the approval from the airport’s governing board, the Hillsborough County Aviation Authority."

Tampa airport’s $452m second phase of the project is aimed at setting the stage for the final phase, which would involve the demolition of the Tampa Airport Marriott and the air traffic control tower to expand the terminal and construct a new international airside.

Under the $1.2bn third phase of the project, the terminal would be expanded north at three levels featuring a new international curb side, customs and immigration counters and security area for an expanded Airside C and the new Airside D in the respective levels.

The two new automated-people movers will additionally be expanded north from the expanded terminal linking the new Airside D.

Upon the scheduled completion of the third phase, construction on which is expected to commence between 2020 and 2028, the airport would have passenger handling capacity of 34.7 million per year.