The US Centers for Disease Control and Prevention (CDC) and the Department of Homeland Security (DHS) has decided to remove Mali from the list of Ebola-affected nations subject to enhanced visa and port-of-entry screening.

Passengers travelling from Mali are no longer required to go through stringent screening and monitoring when entering the US. They will also be able to enter the country through any airport instead of the five designated airports that perform this screening.

The cases of Ebola in Bamako, Mali were related to the ongoing Ebola outbreak in Guinea, Liberia, and Sierra Leone.

"There are currently no active cases from the country as the last Ebola patient from Mali was also tested negative on 5 December 2014."

Passengers travelling from these three countries, however, will be required to undergo enhanced screenings at the five designated airports and travel notices for such passengers will remain at a warning level 3. 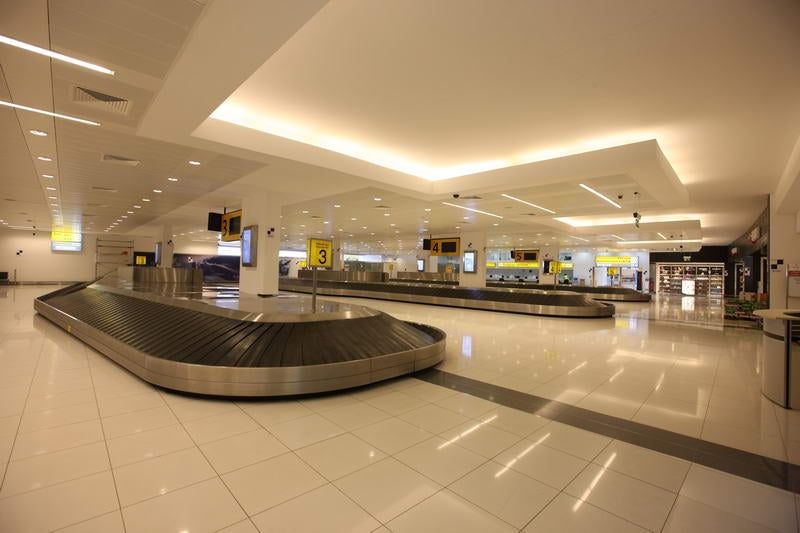 A statement released by the US Homeland Security Secretary Jeh Johnson earlier in October 2014 following the Ebola outbreak had said that all travellers from the affected countries would need to enter the country after screenings at New York City’s Kennedy International Airport, Washington Dulles International, O’Hare International in Chicago, Hartsfield-Jackson International in Atlanta and Newark Liberty International in New Jersey.

CDC will also remove the Alert Level 2 Travel Notice for Mali, according to which travellers were advised to practise enhanced precautions when visiting the country.

The authorities decided to take Mali off the list as 6 January marks two incubation cycles (21 days each) since the last patient in Mali had any contact with a person who was not wearing personal protective equipment (PPE).

There are currently no active cases from the country as the last Ebola patient from Mali was also tested negative on 5 December 2014.