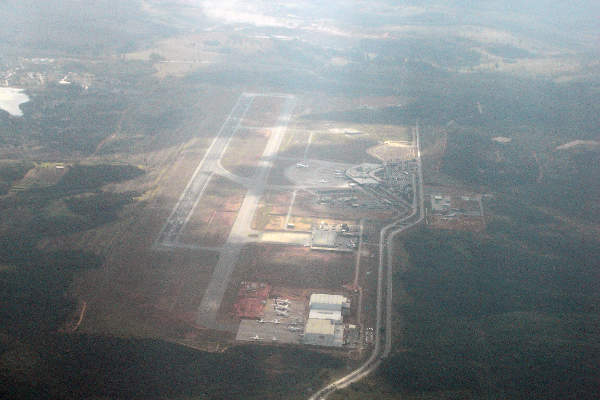 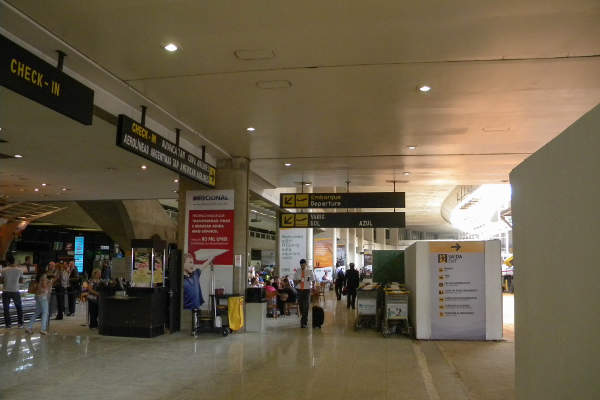 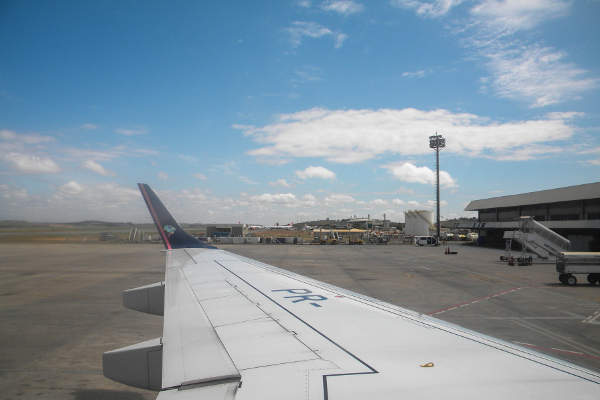 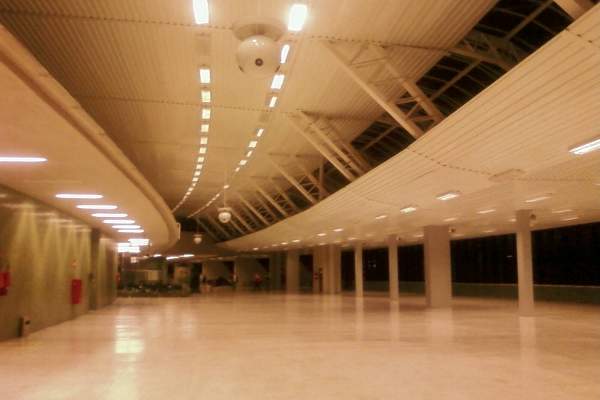 The existing passenger terminal at the airport covers an area of 53,950 square metres. Image courtesy of brewi.

“The passenger movement at the airport increased during the FIFA World Cup 2014.”

The airport was previously 100% owned by Infraero, while the ownership was transferred to Aero Brazil, a consortium comprised of CCR (75%), Zurich Airport International (24%) and Munich Airport International Beteiligungs (1%) in 2014. Aero Brazil has a 51% stake in the airport while Infraero retains the remaining stake. The airport is currently operated by BH Airport, a special purpose entity (SPE) formed by the members of consortium.

The consortium won the auction to operate and expand the airport in November 2013 at a bid of $1.82bn.Valid for 30 years and is extendable for an additional five years, the concession contract was formally signed in April 2014. The overall investment for the modernisation and maintenance of the airport during the concession period is estimated to be $3.5bn.

BH Airport aims to increase the airport’s overall annual passenger handling capacity to approximately 43 million by the end of the concession period in 2043. The airport is currently served by five national and three international airlines.

History of the airport

Tancredo Neves International Airport was constructed by COPAER/BH and officially inaugurated in March 1984. It has an annual passenger handling capacity of five million travellers.

The airport initially served VASP and Transbrasil Airlines, which operated domestically in Pampulha. Regular international flight operations at the airport commenced with the entry of Lloyd Bolivian Air, followed by United Airlines, American Airlines and Pluna.

The passenger movement at the airport increased during the FIFA World Cup 2014 as Belo Horizonte’s Estadio Mineirao stadium was one of the 12 stadiums that hosted the tournament.

Immediate improvement at the airport was the refurbishment of the passenger terminal, which included the installation of Wi-Fi and CCTV facilities, as well as expansion of the food courts and other services.

A new runway parallel to the existing runway is expected to be constructed by 2020.

Terminal features, runways and other facilities

The airport features nine boarding bridges and a car park with 2,560 spaces. The apron is capable of accommodating 17 aircraft simultaneously.

The airport features a 3,000m-long and 45m-wide runway with equipment for precision landing, a fully automated air cargo terminal and an air traffic control tower.

Passenger facilities include banks, a medical station, taxi and rental car facilities, a pharmacy, a special zone for mothers with children, baggage handling areas, a mail office and a bookstore.

GOL Linhas Aéreas Inteligentes Airlines has its own maintenance centre at the airport.