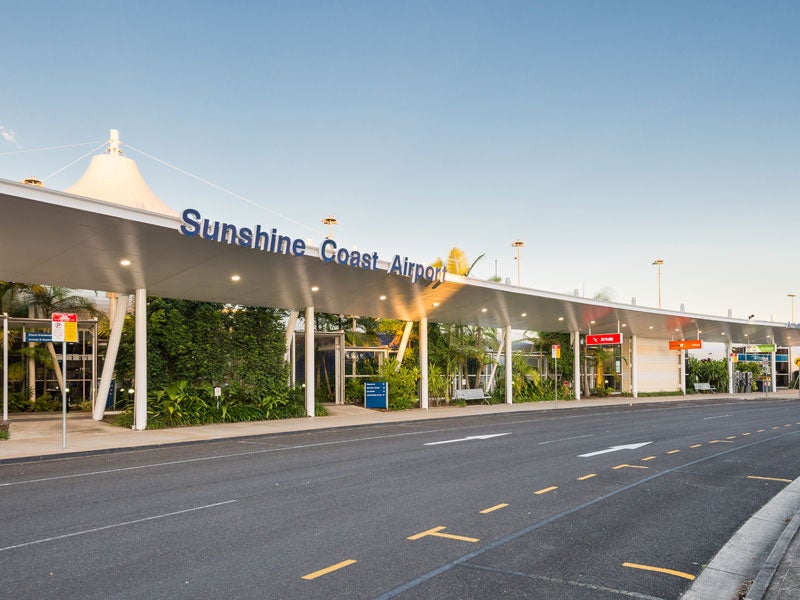 Located in the Sunshine Coast Region of Queensland, Australia, Sunshine Coast International Airport (SCA) is one of the fastest growing airports in the country, followed by Gold Coast Airport.

SCA owner and operator Sunshine Coast Council has embarked upon an expansion project at the airport in order to further developing the airport to accommodate larger aircraft and enable direct flights to more destinations.

Identified as one of the game-changer projects for the region, the expansion project has completed the Environmental Impact Statement (EIS) process and received a funding from the Queensland government in November 2016.

“The project is scheduled to take shape between 2017 and 2020, upon receiving required approvals.”

Expected to invest approximately $4.1bn into the local economy, the project is scheduled to take shape between 2017 and 2020, upon receiving required approvals.

The major component of the expansion project is the construction of a new runway that would become the main runway of the airport with a change in orientation from the existing runways.

Opened in the 1960s, runway 18/36 has been serving the region for more than five decades. According to the 2007 Sunshine Coast Airport Master Plan, it was, however, identified that the relatively smaller dimensions (1,797m x 30m) of the runway were limiting the airport’s growth in terms of passenger numbers, destination and freight capacity.

To overcome the barrier, a plan to develop a new, fully-complaint runway was proposed and the same was adopted by the Council. The EIS of the project, which was concluded in July 2016, approved the proposal supporting the construction of the runway and associated facilities.

The new runway, designated 13/31, will be 2,450m-long and 45m-wide and will be aligned in south-east/north-west direction. It will intersect the existing runway slightly at the north. It will be able to handle larger aircraft such as Airbus A330 and Boeing 777 and 787 and will be complaint with all CASA and international standards. To be operational by 2020, the runway will be served by the existing terminal.

Successful implementation of the project would lead to the closure of the existing secondary runway, 12/30, and the limit the services at runway 18/36, for a small percentage of general aviation. It will also relocate the navigational aids and revise flight paths.

A new air traffic control (ATC) tower and aviation rescue and firefighting service (ARFFS) are planned for the development to co-locate the existing ATC tower. The new facilities will be operational in time for the opening of the new runway.

Investment and contractors involved with the airport expansion

The estimated capital expenditure for the expansion is $347m, of which $181m will be met through a loan announced by the federal government.

Details of the existing passenger terminal at SCA

The existing terminal at the airport was constructed in 1995 and was subjected to a number of incremental developments in the later years. It has a total area of 5,500m² and can process more than 800 passengers during peak hours.

The parking facilities at SCA have the capacity to accommodate more than 700 vehicles and also include grassed areas for use during peak traffic. The parking categories include long and short-term, rentals, and staff and shuttle parking.

The proposed new runway, 13/31, is expected to require a full taxiway system including two rapid exit taxiways and link taxiways.