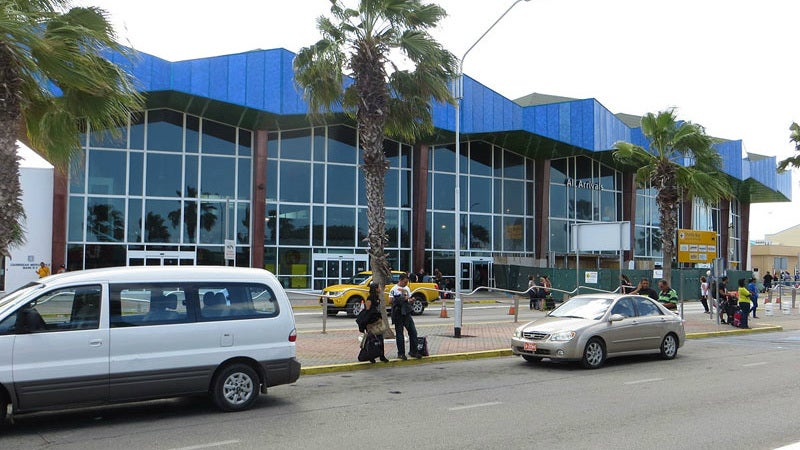 Owned and operated by Aruba Airport Authority (AAA), the Queen Beatrix International Airport is the only airport serving the Caribbean island of Aruba. The airport is located in Oranjestad, the capital and largest city of the island country.

As part of the airport’s Gateway 2030 project, the AAA announced a redevelopment and expansion project at the airport, which is currently operating at its full capacity of 2.6 million passengers a year.

With an investment of $200m, the project envisages the expansion of key areas within the airport to expand its passenger processing capacity, which is expected to increase in the coming years.

The Gateway 2030 is designed to remove capacity constraints at the airport, while enhancing customer experiences and the airport’s sustainability, enabling it to continue its future growth. AAA plans to spend approximately $300m on the airport development from 2017 to 2020.

The redevelopment project at Aruba’s only airport will see new and expanded check-in facilities and a baggage system, which will have a full sortation capability. The new capability will allow non-US bound flights to check-in with US-bound flights, thus improving the efficiency and utilisation of the airport’s capacity.

The expansion will also add three new contact gates and two bus gates for swift passenger handling to and from aircraft. Also developed will be a wide range of retail food and beverage outlets along with enhanced passengers circulation spaces and facilities.

The new improvements will result in shorter waiting times and enhanced service levels during peak times.

The expansion project is designed to include features that will have a smaller environmental footprint. The project has also been registered for LEED Silver accreditation.

Some of the sustainable features in the expansion design include solar panels to produce green energy. A study will be conducted to determine the build-up of facades and roofs of the building to prevent solar gain and maximise the use of natural daylight.

An automated building management system will also be added to adjust the lighting and cooling based on the occupancy of the interiors.

Netherlands Airport Consultants (NACO), a Royal Haskoning DHV company, was awarded with a design consultancy contract for the reconstruction and expansion project.

NACO will provide general design and development services for the project, while acting as a principal advisor and organisation that guides and processes the design and process of the project.

The existing terminal at Queen Beatrix airport is a single-storey building with passenger services and amenities spread over ground and first levels.

Entertainment, shopping, and food and beverage areas are also available with a variety of retailers.

The first floor of the passenger terminal building features eight gates, along with other passenger facilities.

Ground transportation from the airport

A variety of transportation facilities are available from the airport for the arriving passengers, including car rentals, taxis and public transportation.

Ten car rental companies, including both national and international brands, are currently operating at the airport, while external rental companies are providing shuttle bus services.

"The project envisages the expansion of key areas within the airport to expand its passenger processing capacity."

Non-stop taxi services operated by two private companies are also available from the airport to various destinations in the city.

Topped with asphalt, a parallel taxiway connects the main apron to the holding point of runway 11.