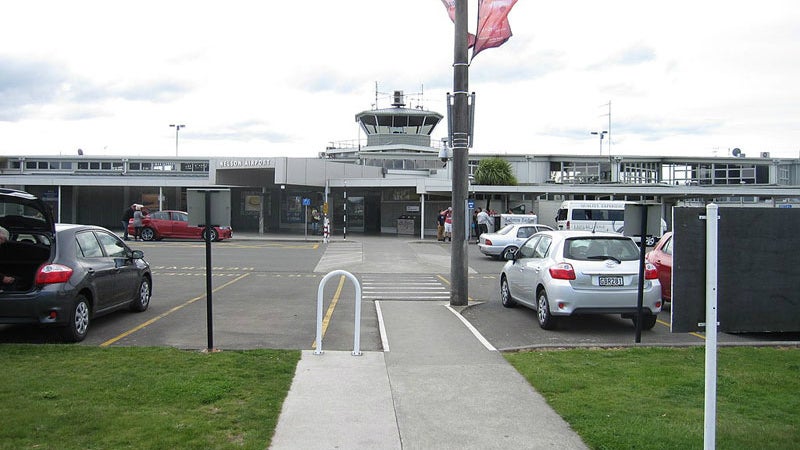 Located 8km from Nelson City, New Zealand, Nelson Airport is one of the busiest airports in the country. The airport benefits from its central position, where it is easily accessible to the residents of Nelson and Richmond.

It serves approximately 1.2 million passengers a year and is served by six airlines with scheduled passenger services to and from Nelson.

The airport has intentionally restricted international status to allow smaller private jets and international flights, including turboprop aircraft, to fly into the region from overseas for general aviation, engineering and maintenance services.

In August 2016, the airport operator announced plans for a new terminal redevelopment to replace the existing aging terminal and to cater to the projected growth. Construction will begin in the fourth quarter of the same year and is anticipated to take 24 months to complete.

The existing terminal at the airport has been operational since 1975. It has undergone a number of modifications and upgrades in its later years.

The terminal redevelopment project will take a phased approach, with more than half of the construction taking place on a greenfield site. A new facility will be created to deliver an improved customer experience with more space for seating, lounges, washrooms, new retail and parking spaces.

A more intuitive layout will be created for the passengers with an enlarged check-in area, departure lounges, and more food and beverage offerings.

Around 300 parking spaces will be added to bring the total number to 900, and accommodate private vehicles, including buses, taxis and rental cars.

Design details of the redevelopment

The new terminal design focuses on creating flexible and modular spaces, which can be scaled up depending on demand. The terminal’s appearance will also be improved with locally sourced timber products, floor-to-ceiling windows, a spacious open-plan style, and a unique roof design.

The design also includes environmental features, such as an open plan layout that maximises the use of natural sunlight, and the provision of an electric car charging station.

The new terminal was designed by New Zealand-based Studio Pacific Architecture, while project management services are being provided by Aesculus Project Management.

Dunning Thornton Consultants and Cameron Gibson and Wells (CGW) are the engineers for the project.

Financing for the new terminal

The estimated investment for the new terminal development is $32m, which will be entirely funded by Nelson Airport through external sources.

Facilities and services at the existing terminal

"The terminal redevelopment project will take a phased approach, with more than half of the construction taking place on a greenfield site."

A café in the departure lounge offers food, coffee and a large range of alcoholic and non-alcoholic drinks.

The airport features a single runway (20/02), which has 1,408m of available take-off distance, 1,347m of available landing distance, and 1,347m of accelerate-stop distance. It has a PCN rating of 19, which is strong compared to international ratings.

The runway is connected to the apron from both ends and the centre through paved taxiways. The terminal-front apron features nine aircraft stands, with two to the north of the terminal and three to the south.