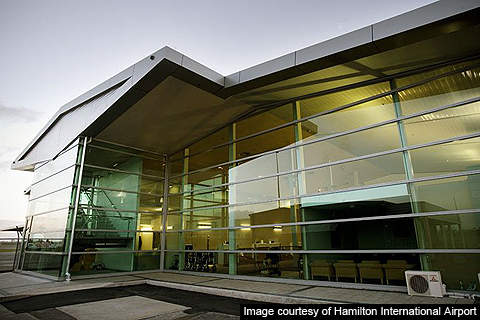 Hamilton International Airport is the fourth-largest airport in New Zealand. 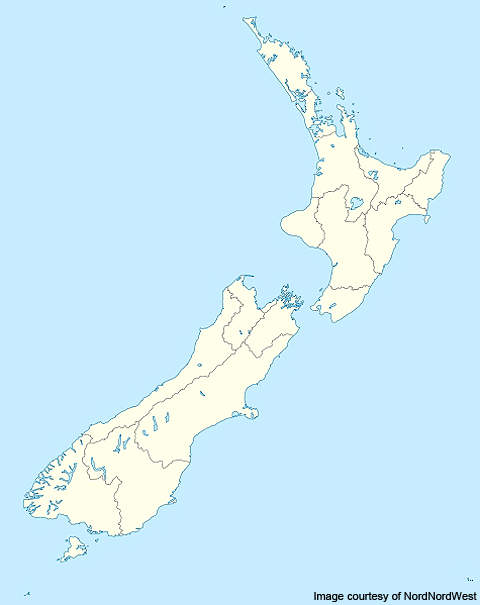 The airport is located 13km away from Hamilton city in New Zealand. 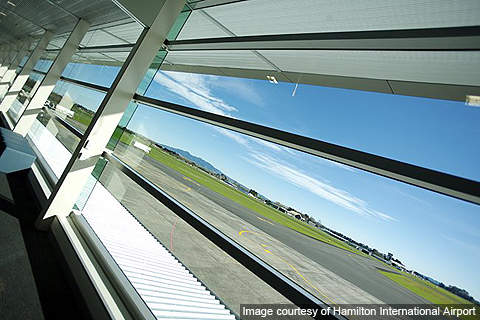 Hamilton has one sealed runway and three grass runways. 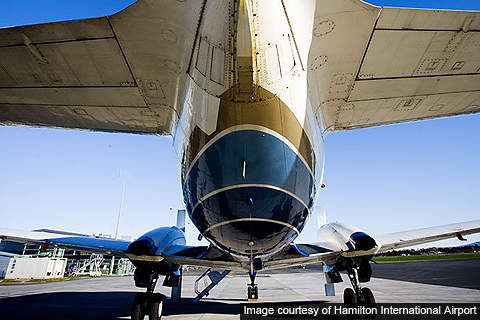 Hamilton International Airport, the fourth-largest airport in New Zealand, is located 13km away from Hamilton city. It was officially opened in October 1935 and is spread over 262ha. It is operated by Waikato Regional Airport.

The airport handled 3.32 million passengers and recorded 123,000 aircraft movements in 2010. The majority of the traffic includes domestic passengers.

The proposal to extend one of the runways (18L/36R) from 2,195m to 3,000m to accommodate wide-bodied aircraft was proposed in June 2009. The project has not been started due to the delay in planning permission approvals. The total cost of the project is estimated to be $22m, including $13m for stage one.

The $100m project is a joint venture between McConnell Property and Hamilton International Airport. Titanium Park construction work began in the middle of 2009 and is expected to take ten years to complete.

The domestic terminal at the airport was opened in 1995 and the international terminal on 27 September 1996.

Airways Corporation of New Zealand provides the air traffic control services to the airport. The airport also carries out general aviation (GA) activities. The main apron at the airport can accommodate up to five large aircraft.

A $15.3m terminal expansion, initiated at the airport in 2005, was completed in late 2007. The expansion included increasing 60% of the floor space of the terminal. It also included improvements to the baggage handling areas, international and domestic check-in space and passenger security screening systems.

Short and long-term car parking facilities are available at the airport. The car park is equipped with security cameras for round-the-clock monitoring.

The airport is facilitated with numerous ground transport facilities. Car rental agencies such as Avis, Budget, Europcar, Hertz and Thrifty are located in the ground floor of the terminal. Taxis and shuttles can be found in front of the car park outside the terminal.