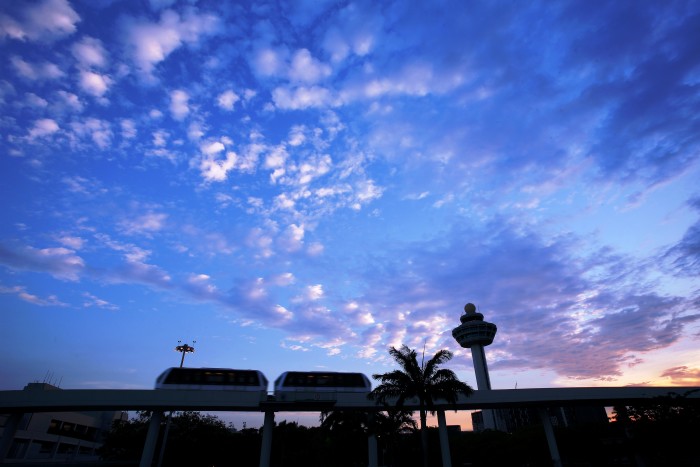 Singapore’s Changi Airport has handled nearly 4.96 million passengers in August this year, marking an increase of 6.6% when compared to the corresponding period in 2014.

The rise was driven by Singapore’s Golden Jubilee celebrations during the month, which included an extended long weekend which contributed to the higher number of passenger and aircraft movements.

The airport said that increased travel on Chinese and Taiwanese routes has contributed to the rise in passenger traffic.

According to the airport, the travel demand to Northeast Asia has seen a 12% rise in August.

In addition, the destinations including Beijing, Guangzhou, Shanghai and Taipei all registered double-digit growth.

The airport registered 36.5 million passenger traffic movements in the first eight months of this year with an increase of 1.8% higher than a year before.

The year witnessed a plunge of 2.8% in airfreight shipments, totalling 151,600t in August while total cargo volume dropped 0.8% to 1.21 million tonnes for the year to date.

More than 100 airlines operate at Changi Airport, totalling 6,600 weekly scheduled flights connecting Singapore to some 320 cities in about 80 countries and territories worldwide.

In August, Changi Airport Group (CAG) partnered with Singapore Airlines and its regional wing SilkAir to initiate a Fast and Seamless Travel (FAST) check-in trial in one of its terminals to accelerate the check-in procedure at the airport.

In a separate development, British Airways has opened a new Concorde Bar lounge at the airport to enable its travellers to relax in an exclusive environment.