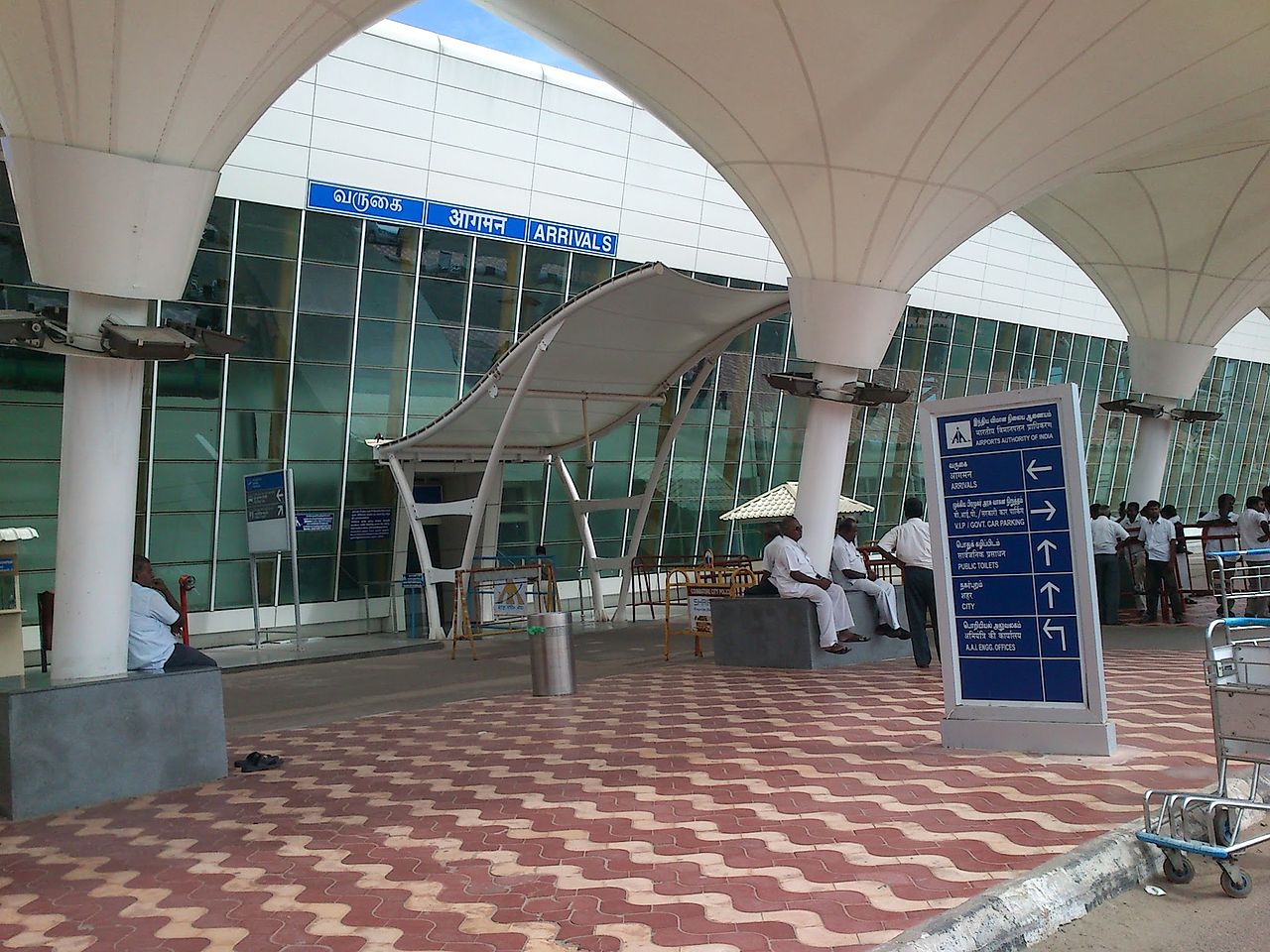 The Coimbatore International Airport, India, has reportedly installed a new radar, known as the Automatic Dependent Surveillance Broadcast (ADS-B), as part of efforts to enhance the airport's surveillance capabilities.

The new surveillance technology will enable an aircraft to broadcast its position after determining it through satellite navigation, allowing the air traffic control ground stations to coordinate flight landings.

Air Navigation Services (ANS) member V Somasundaram was quoted by New Indian Express as saying: "ADS-B transmits information about altitude, airspeed and location of the aircraft continuously through GPS from an equipped aircraft to ground stations and to other equipped aircraft in the vicinity.

Apart from Coimbatore Airport, 21 other airports in the country have also employed the new surveillance technology including the Tiruchirapalli International Airport in Tamil Nadu, India.

The ADS-B is said to reduce the gap between landing and takeoff of flights in addition to minimising carbon footprint.

Somasundaram added: "Conventionally it takes nine minutes between two landing flights. It is now reduced to three minutes and could be reduced to a minute in the long run."

The ADS-B is also expected to deliver increased accuracy to identify distance and altitude of the flight, monitor path of the flights and their deviation.

Proposals to integrate data available with Cochin airport radar, Kerala, India, and the Indian Air force unit at Sulur, Coimbatore, with the help of the new technology are also currently underway.

The Coimbatore Airport announced recently of plans to expand the infrastructure as well as the passenger amenities at the airport for nearly $2.29m.

Image: Coimbatore Airport is one among the 21 airports in the country to deploy the new technology. Photo: courtesy of Faheem9333.