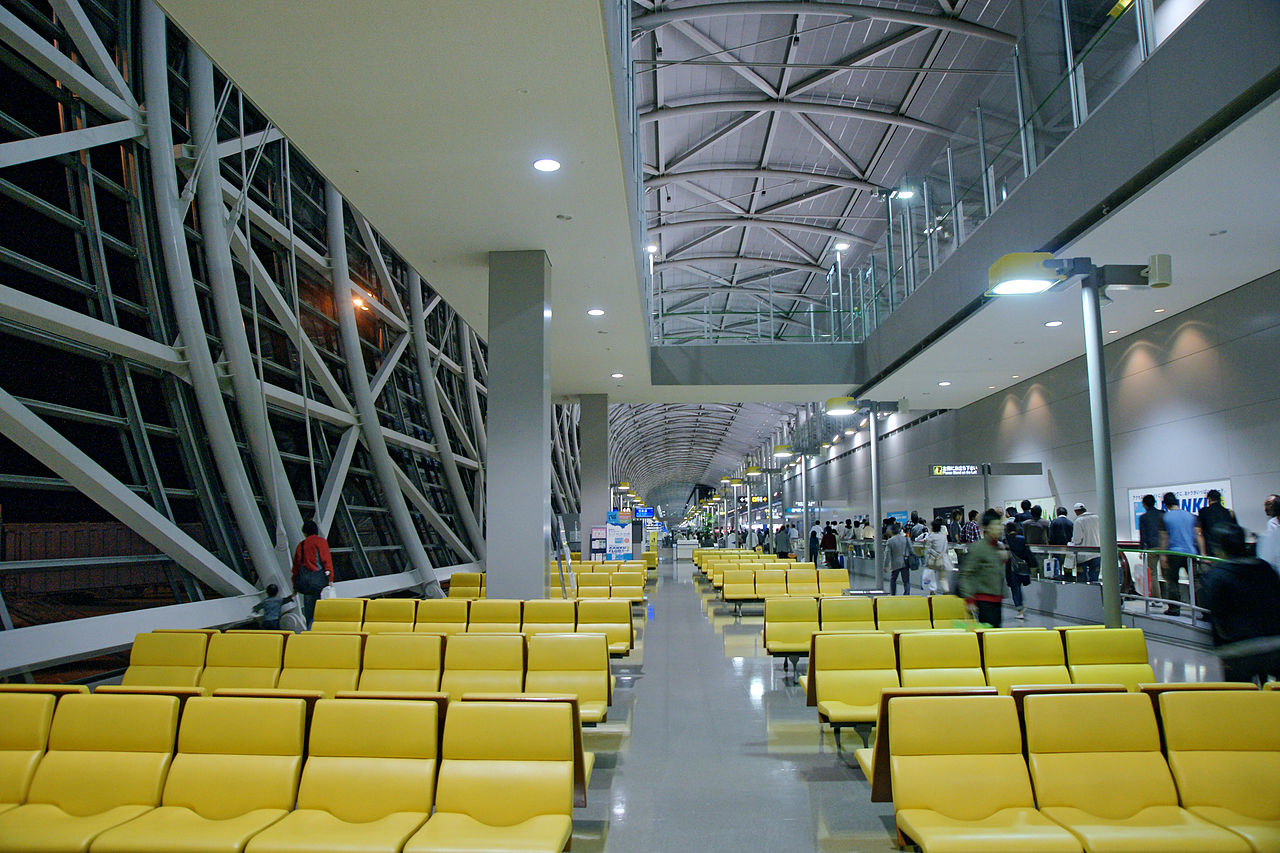 Japan’s Ministry of Transport today began testing full-body scanners at Kansai International Airport, to step up security ahead of the 2020 Tokyo Olympics and Paralympics.

The scanners will be tested at Kansai until 26 October for four hours a day, and then will be deployed at Tokyo’s two other major international airports Haneda and Narita.

The Japanese Government intends to strengthen anti-terrorism measures ahead of the Olympics, in the aftermath of the killing of its citizens by the Islamic State, local media reports said.

Passengers will be exposed to millimetre radio waves, and the scanner will receive the reflected waves to detect suspicious objects, reported the Japan News.

Full-body scanners will be equipped with a monitor to display a basic human form to reveal the items concealed under the clothing.

The scanners are expected to help the airport authority to prevent unsafe materials from being brought onto the flights and the premises.

Based on the test operations, the models to be used in the latest trial will not clearly disclose body shapes and the data obtained by the machine will be deleted after every inspection

The new guideline requires airport inspectors to force passengers to choose either a contact inspection or body scanning as an additional requirement if they fail to pass through metal detectors.

Image: The Kansai Airport in Tokyo. Photo: courtesy of 663highland.