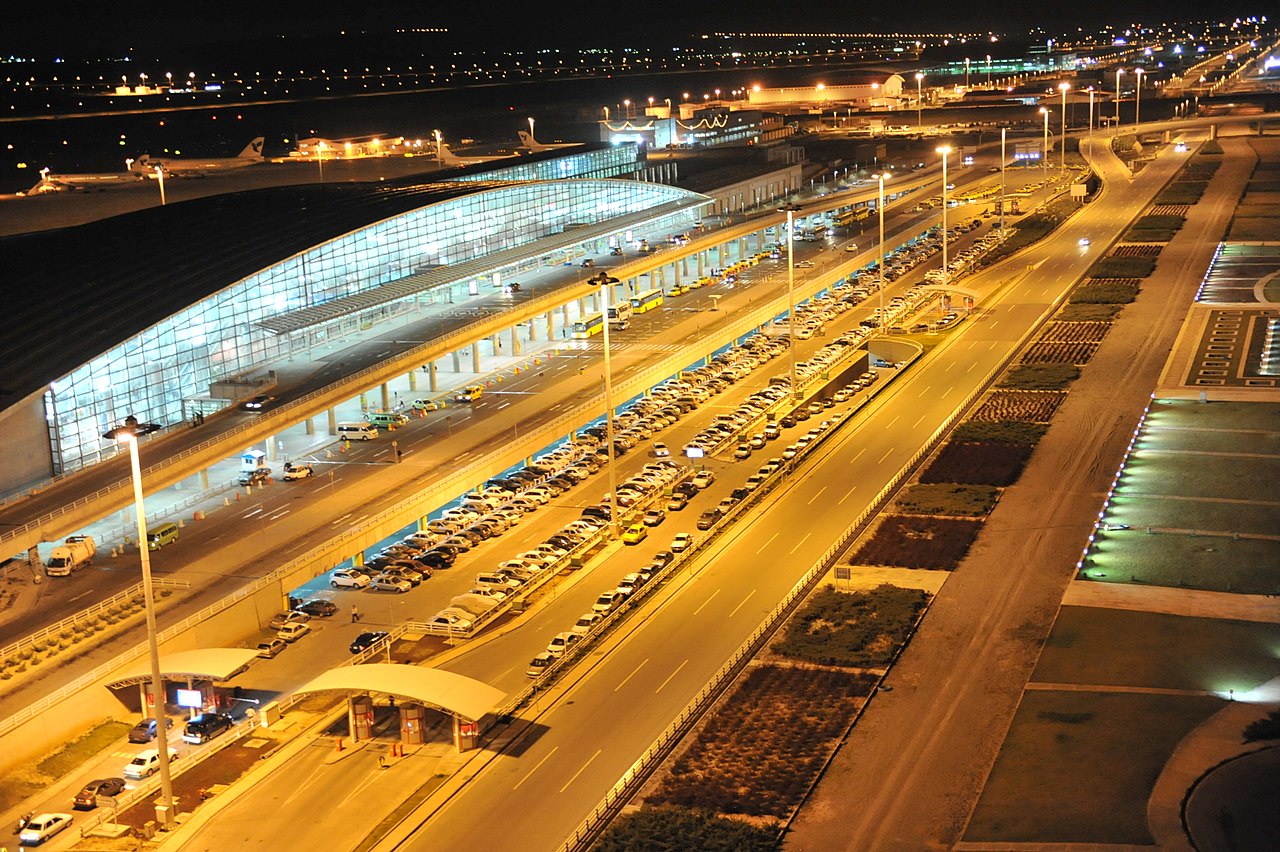 The Iranian Government is reportedly in talks with French industrial group Bouygues and Aéroports de Paris over possible participation in the development of Imam Khomeini International Airport (IKIA), Tehran.

The project, which forms the $2.8bn expansion plans at the airport, is likely to be carried out as a joint venture between the firms and will include building a second terminal.

The new terminal will be built at the 13,500ha airport to increase its capacity to handle 20 million passengers a year.

On completion of the project, the existing terminal will be used for domestic flights, currently operating from Mehrabad International Airport, reported albawaba.com.

The expansion is scheduled to be carried out in a span of five years.

Currently, the airport has 15 passenger terminals, with a total handling capacity of six million passengers and 120,000t of cargo per year.

The development plans and participation of foreign firms is expected to materialise after the lift of international economic sanctions against Iran.

In July this year, a historic deal was reached on Iran's nuclear programme in Vienna.

The Guardian reported that Iranians hope the EU sanctions to be lifted and US sanctions suspended as early as the beginning of 2016.

Iran Cultural Heritage and Tourism Organization head Masoud Soltanifar said "In the future there will be an opportunity for companies from all countries, including Americans, to enter Iran's tourism market, complying with our laws and regulations, which are good ones in terms of foreign investment."

Iran targets an increase of tourist arrivals to 20 million from the current 4.5 million over the next ten years.