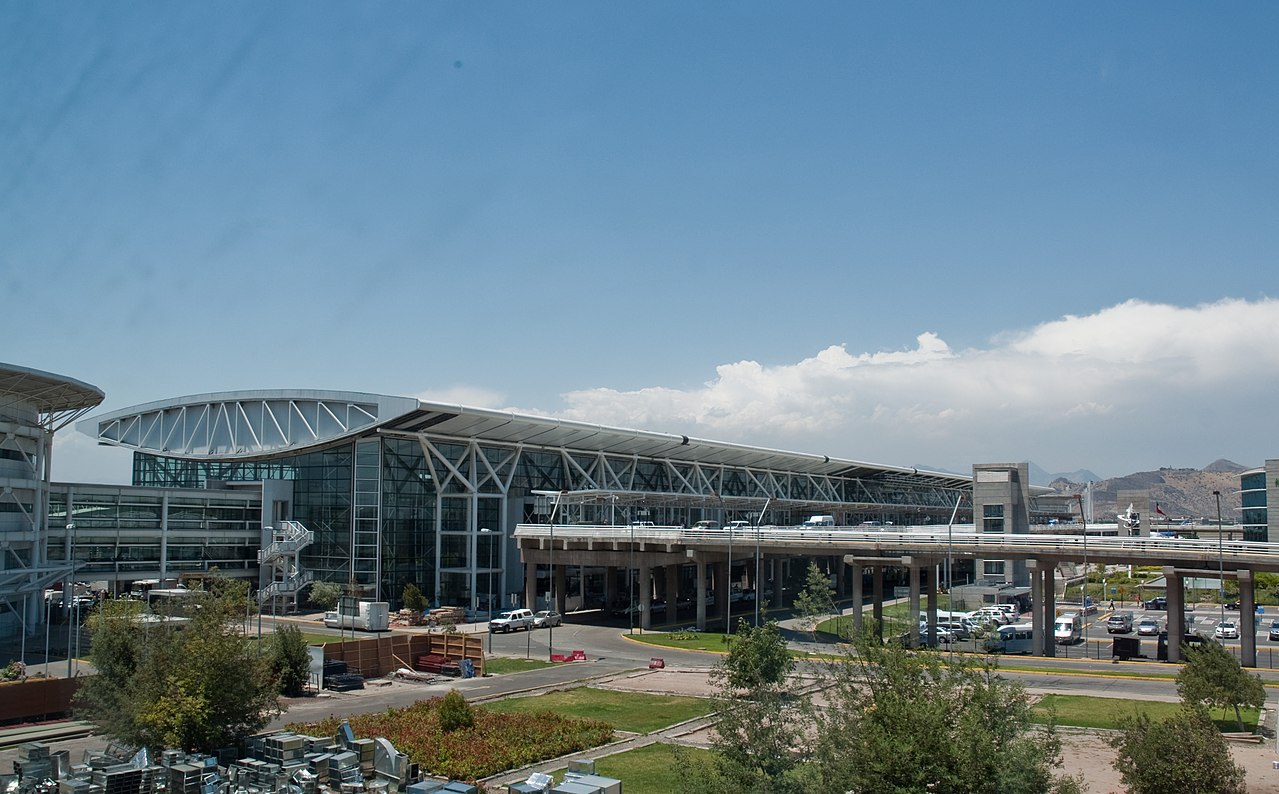 Aeroports de Paris-led consortium has officially taken over the management of the concession of Arturo Merino Benítez International Airport in Santiago de Chile on 1 October for a period of 20 years.

The Nuevo Pudahuel consortium comprising of Aeroports de Paris and its partners VINCI Airports and Astaldi, was selected by the Chilean Government in February this year for the management and development of the airport.

The selection followed a bidding process that saw the consortium offer 77.6% of revenues to the government.

Under the terms of the agreement, the consortium will fund, design and construct a new 175,000m² terminal with 37 aircraft stands. This will increase the airport’s capacity to 30 million passengers, with the potential for expansion beyond 45 million in the future.

The contract will require the consortium to undertake other development projects including the renovation of existing installations with the redesign and extension of the current terminal.

In addition, the companies will be responsible for the operation and commercial development of the main infrastructures including existing terminal and new terminals, car parks and future property developments for a period of 20 years.

The construction work on the new terminal by VINCI Construction Grands Projets and Astaldi is expected to commence in early 2016.