Moroccan national carrier Royal Air Maroc SA has signed a code-share agreement with Alitalia – Societa Aerea Italiana to increase flight routes between Italy and Morocco from the current seven to 29.

Pursuant to the deal, Royal Air Maroc will offer flights to 17 destinations in Italy instead of the six direct routes, while Alitalia will expand its network in Morocco to cover 12 cities. 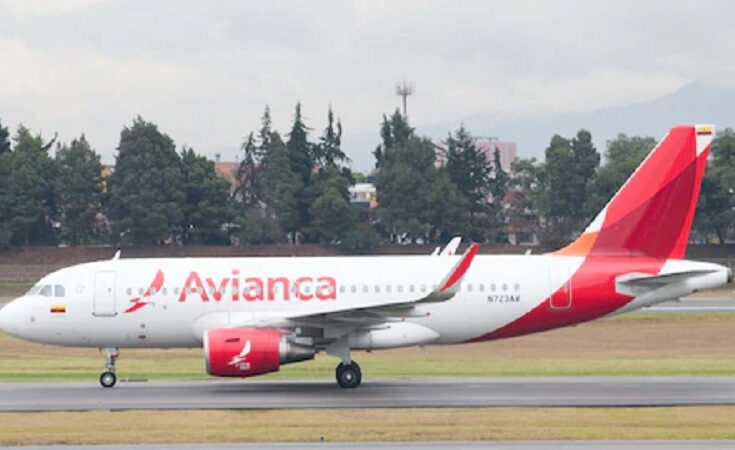 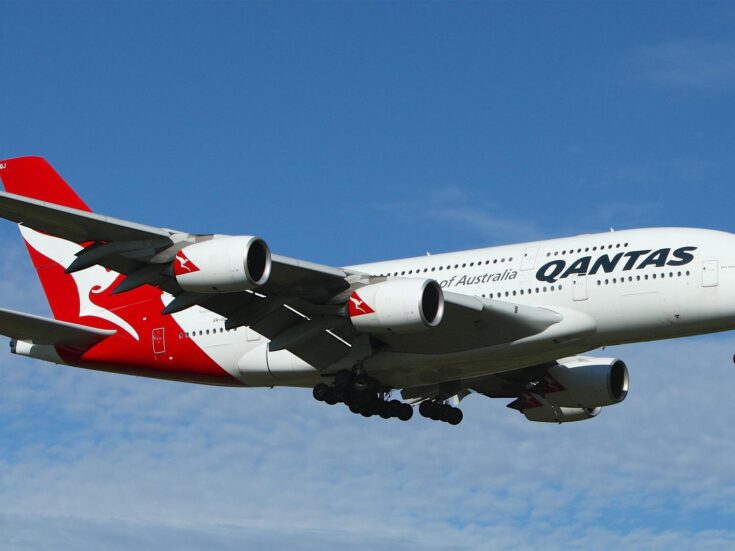 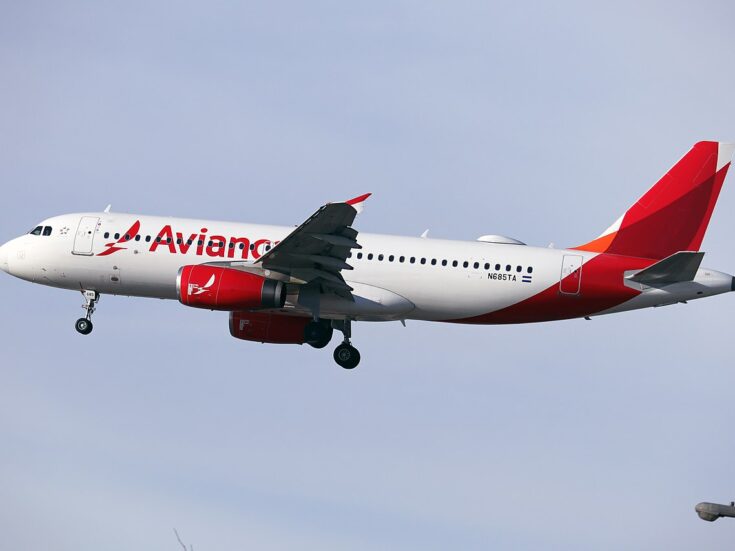 Alitalia will place its ‘AZ’ code on Royal Air Maroc-operated flights between Italy and Morocco and on continued flights operated by the Moroccan airline to 11 national destinations, as part of the agreement.

China Airlines’ customers will have access to the flights operated by Alitalia from Rome to various destinations including Amsterdam, Catania, Florence, Frankfurt, London Heathrow, Milan Malpensa, Palermo and Venice, as part of the agreement.

KLM will place its KL code on Comair’s domestic flights to allow passengers from different countries connecting in Johannesburg and Cape Town to travel with a single ticket to East London, Cape Town, Durban and George from Johannesburg, as well as to Durban from Cape Town.

Through ADP Ingénierie, Groupe ADP has secured a €15m ($17m) contract for the design, construction and supervision of a $410m expansion project at the Sharjah International Airport in the UAE.

Scheduled to begin in 2019, the expansion will include improvement of passenger facilities, the upgrade of departure and arrival areas, and creation of additional aircraft parking stands.

The project aims to increase the airport capacity to 17.5 million passengers a year from the current 11 million.