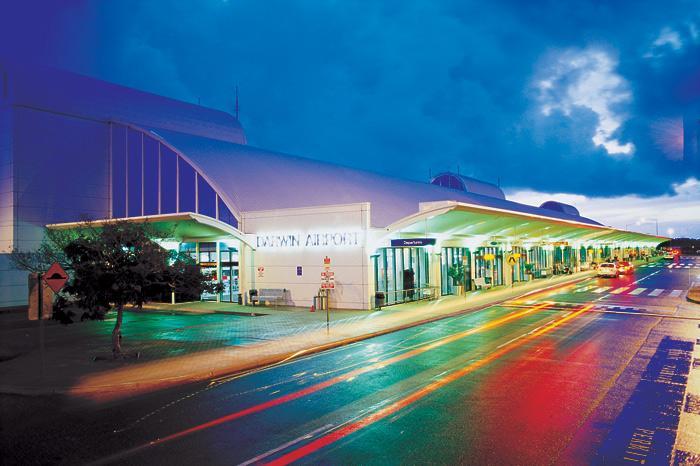 “With ABB’s System pro E power, we were able to provide a fully assembled power distribution board that presents best-in-class aesthetics while providing a reduction in assembly time and increase in profitability,” says Wayne Rose, General Manager, Switchboard Division of Bell Wiggins.

Darwin International Airport is Australia’s busiest airport in the Northern Territory. The terminal expansion includes a total of $60 million in upgrades that will double the terminal’s size to 27,000 square meters. ABB’s distribution switchboards will be the power backbone for the terminal’s new facilities such as improved baggage systems, additional lounge facilities and new retail and food outlets.

ABB is a leader in power and automation technologies that enable utility and industry customers to improve their performance while lowering environmental impact. The ABB Group of companies operates in around 100 countries and employs about 150,000 people. System pro E power is the new name of ABB’s main distribution boards and replaces the systems formerly known as e.g. ArTu K or TriLine.

For help with any technical terms in this release, please go to: www.abb.com/glossary