Our solutions are designed to ensure security and protect private, public and government spaces. Unmanned aircraft systems (UAS) are becoming increasingly popular and offer benefits such as security and convenience. However, they can pose a threat to public spaces and can affect airport operations.

TrueView™ radar and SkyDome™ software platform provide a digitised 3D view of the airspace to collect data such as tracking location, direction and speed of airborne systems.

Using rules created in SkyDome, and leveraging artificial intelligence (AI) and machine learning, clients can create custom alerts and cue other forms of detection, including optics or infrared (IR).

DroneHunter™ can be programmed to launch autonomously, using on-board radar to detect, lock-on and capture threatening drones with net guns, depositing them in a safe location for forensic analysis.

SkyDome airspace awareness platform implements a comprehensive software package that provides users with complete insight and control of their airspace. This is accomplished through a 3D graphical user interface (GUI) for flight tracking with historical data, seamless monitoring zone creation and control, as well as an AI-driven rules engine.

Radar for drone detection at airports

Radar is widely used as a sensor for airspace awareness and is approved by the Federal Aviation Administration (FAA), US Department of Defense (DoD) and Nasa. In comparison with traditional radar, TrueView radar is unique as it can monitor everything in the airspace, including objects as small as a drink can.

Coverage areas for SkyDome are created with multiple TrueView radar units that are customised according to local topography and urban conditions. They are then connected to create a network for complete airspace coverage, including areas that have traditionally been ‘below the radar’ or otherwise accessible.

The network of 3D radar units detects airspace intrusions and delivers the data to SkyDome. SkyDome links the tracks across the distributed network to provide complete dome tracking across the monitored area.

DroneHunter is the second key component of the SkyDome platform. It is a military-grade drone equipped with TrueView radar that is capable of autonomously pursuing, monitoring and intercepting threatening drones.

DroneHunter can be rapidly deployed once an intruder drone is detected to intercept and respond according to three protocols, namely monitor, pursue or mitigate.

For the pursuit of drones, the device is capable of performing a range of intimidation tactics, such as taking pictures, emitting noise, or flashing lights. DroneHunter operates under the FAA’s Part 107 rules for small unmanned aircraft and is equipped with an advanced flight processor to determine the flight path to the target.

For mitigation operations, DroneHunter utilises on-board target-locking AI to pursue an intruding UAS and fire a net to capture the target and tow it to a specified safe zone. The net capture system minimises the risk of collateral damage by preventing a disabled drone from falling out of the sky. The device is operated at a safe standoff distance from the protected area.

SkyDome is an airspace awareness and security platform that provides the required tools to keep airspace safe. It is being increasingly necessary at a time when airspace is becoming more crowded and authorities have to protect areas against drones being used for criminal and terrorist purposes.

Fortem’s system provides an optimal end-to-end solution for the detection, pursuit or mitigation of drones, in addition to integrated response and reporting. It is a unique technology that offers robust and maintainable security platforms for any airspace.

If you would like to know more about Fortem drone and airspace management solutions for your airport, fill out the enquiry form on this page.

Fortem Technologies and unmanned traffic management (UTM) firm Unifly will be collaborating on a joint airspace safety and security solution for a drone-enabled society. 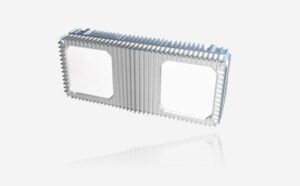 As drones are being developed to help society by enhancing security, convenience and service, observers and analysts can see potential challenges and necessity of ensuring safe skies. 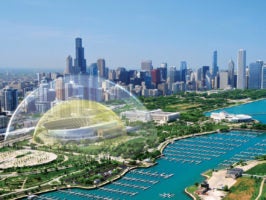 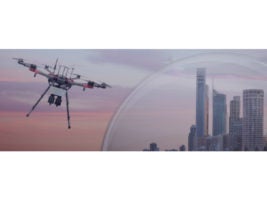 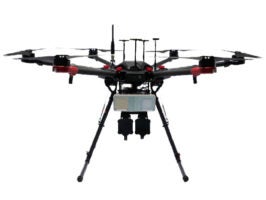 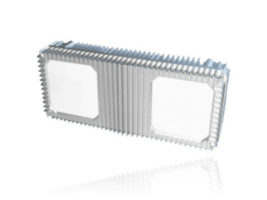 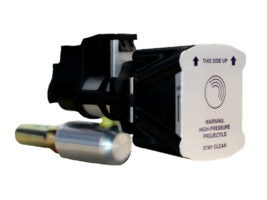 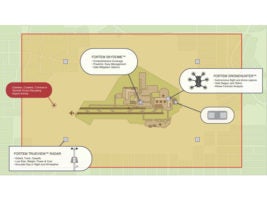 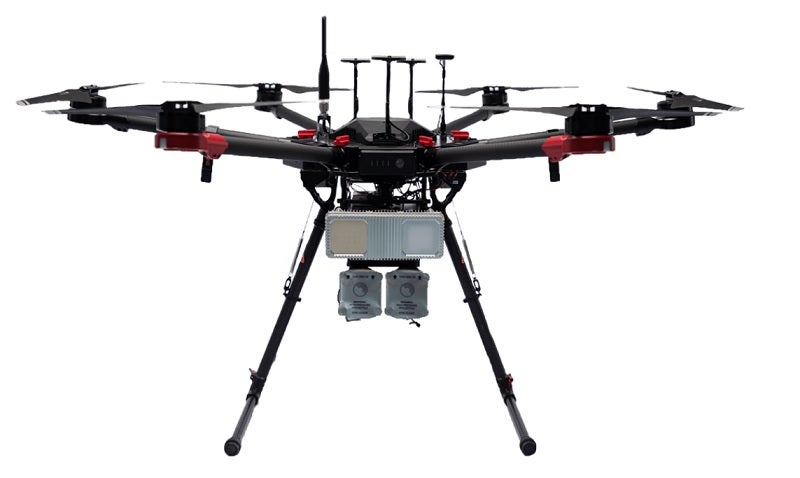 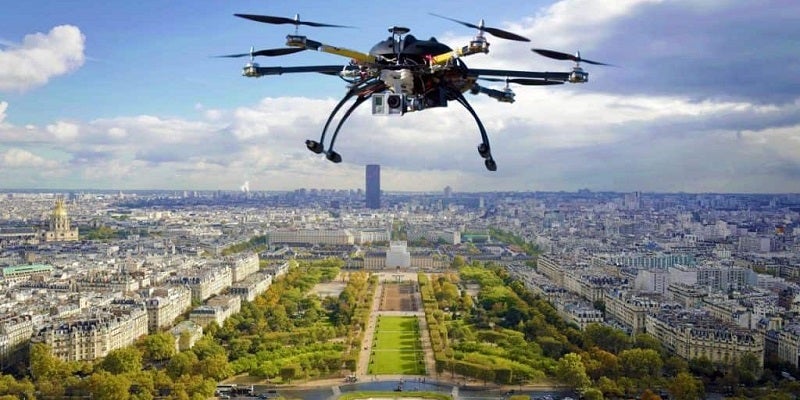 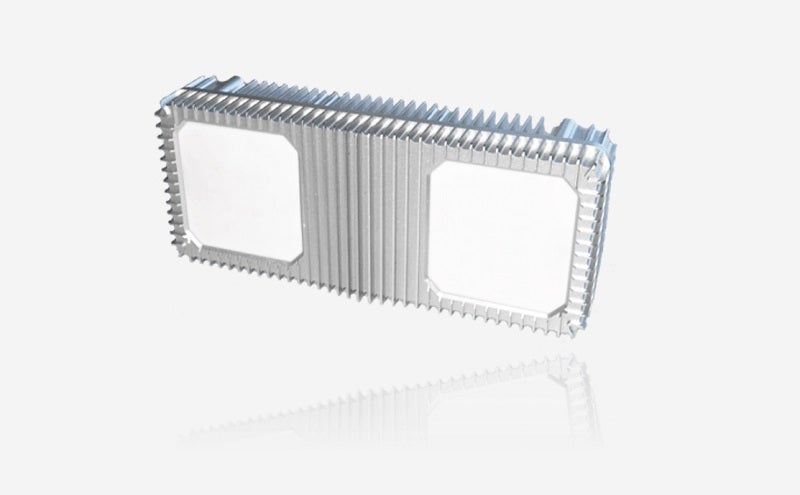 Fortem Technologies offers a range of airspace awareness, safety and security platforms for airports, including software and radar solutions, for airports.

As drones are being developed to help society by enhancing security, convenience and service, observers and analysts can see potential challenges and necessity of ensuring safe skies.

Fortem Technologies has announced that it is developing a multi-rotor drone platform known as F700 Patriot.

Fortem Technologies and unmanned traffic management (UTM) firm Unifly will be collaborating on a joint airspace safety and security solution for a drone-enabled society.

Global unmanned aerial system traffic management (UTM) platform AirMap and Fortem Technologies announced their collaboration on an integrated solution that allows for the safe operation of drones within geofences while also enforcing no-fly zones in cities, around airports and other critical infrastructure.

Fortem Technologies has been named on Fast Company’s annual list of the World’s Most Innovative Companies in 2019.