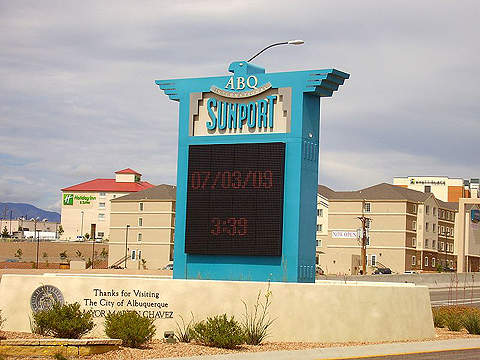 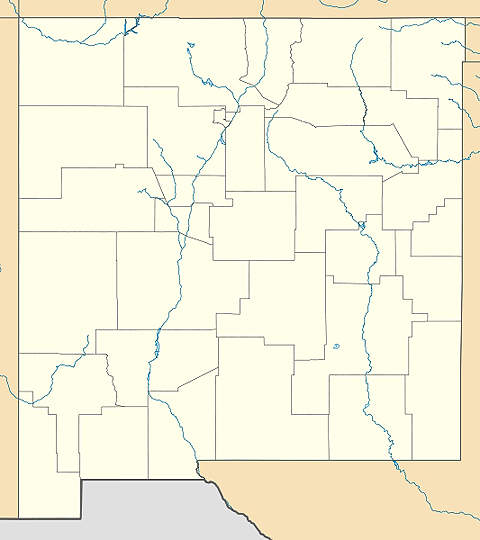 Albuquerque International Sunport is a public airport located 6.5km from Albuquerque in New Mexico, US. 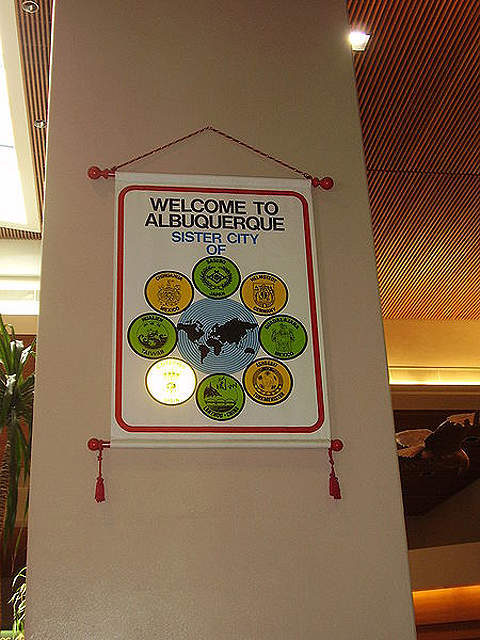 Albuquerque International Sunport’s master plan was drafted in 2002, recommending long-term projects at the airport, including the removal of the 17 / 35 runway for social and environmental reasons and the construction of a new second terminal at the airport by 2025.

In May 2009, a terminal optimisation was initiated at Albuquerque International Sunport. The project includes creating new beverage and food concessions, the construction of restrooms, the renovation of existing restrooms and the expansion of gate hold rooms. ASCG is the prime consultant for the project.

In 2010, a $12m apron reconstruction project was completed at the airport. The project included replacing the 819,000ft2 apron with high flexural strength concrete. The contract was awarded to David Montoya construction, a local contractor.

In March 2011, a new food court was opened and other renovations were completed as part of the project. The final phase of Sunport Boulevard’s pavement was completed in May 2011.

Level one of the terminal is used for arrivals. It also houses baggage claim offices, ground transportation counter, car rental centre and restrooms. Level two has airline ticket counters and check-in counters. Level three is dedicated to departures and its features include the Transportation Security Administration’s security check point and retail space.

The terminal has ATMs from various banks and free Wi-Fi. Other passenger facilities include elevators, Braille signage, wheelchairs and telecommunication devices for physically disabled.

Native American and Hispanic art collections are displayed throughout the terminal.

In October 2010, the Department of Homeland Security tested an advanced bottled liquid scanner at the airport. The scanner, developed at Los Alamos National Laboratory, can scan bottled water and other liquids for detecting concealed explosives. It is being used for checking the hand baggage of the passengers at Albuquerque airport.

The aircraft maintenance facilities at the airport are provided by Bode Aviation. It also offers aircraft engine sales, quality maintenance of aircraft as well as fixed base operations services.

Albuquerque International Sunport has a four-level parking, which provides space for more than 3,700 vehicles. The parking area is located near to the terminal.

Local Sun Tran buses run from the airport to the city centre regularly and there are also shuttle buses and taxis.

The transportation at the airport is managed by Sunport Shuttles, Airport Shuttles and Albuquerque Cab Company.

Car rental offices are located at the Sunport car rental centre of the airport.