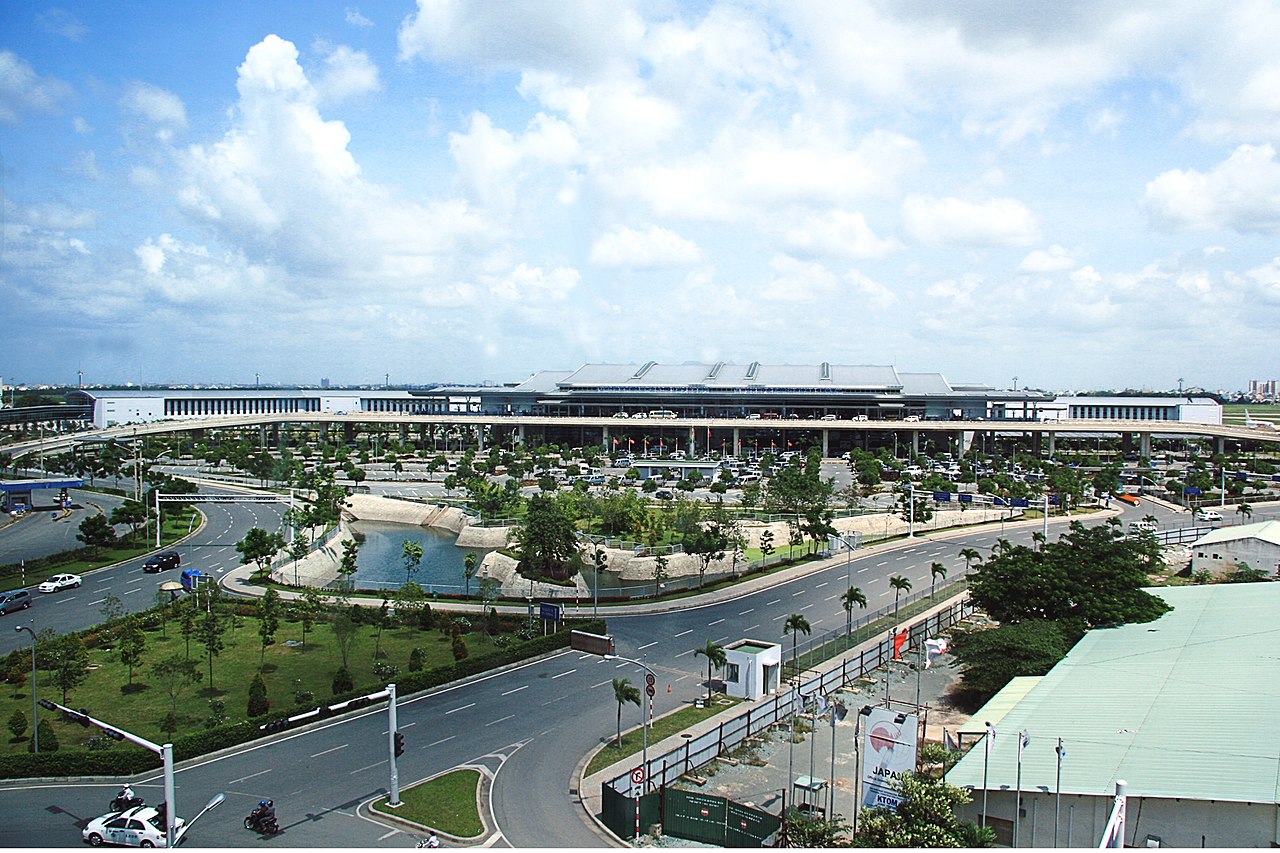 The Civil Aviation Authority of Vietnam (CAAV) has made changes to the master plan for the Tan Son Nhat airport in order to accommodate future passenger growth.

Under the plan approved by the transport ministry, the eight-hectare expansion at Tan Son Nhat airport will increase its aircraft parking capacity to 82, twice the current number and airport aprons from 40 to 54.

The airport terminals will be upgraded to increase the passenger capacity to 25 million passengers a year by 2020.

The first phase of the project is expected to commence in 2019.

Originally approved by the prime minister in 1995, the master plan was revised by the Ministry of Transportation in September to facilitate certain additional requirements such as capacity expansion.

The masterplan has been revised as the airport feared congestion issues as the Long Thanh airport in southern Vietnam is likely to start operations only in 2023.

The Long Thanh Airport, being built to ease the pressure on Tan Son Nhat airport, is expected to serve 100 million passengers and five million tons of goods annually.