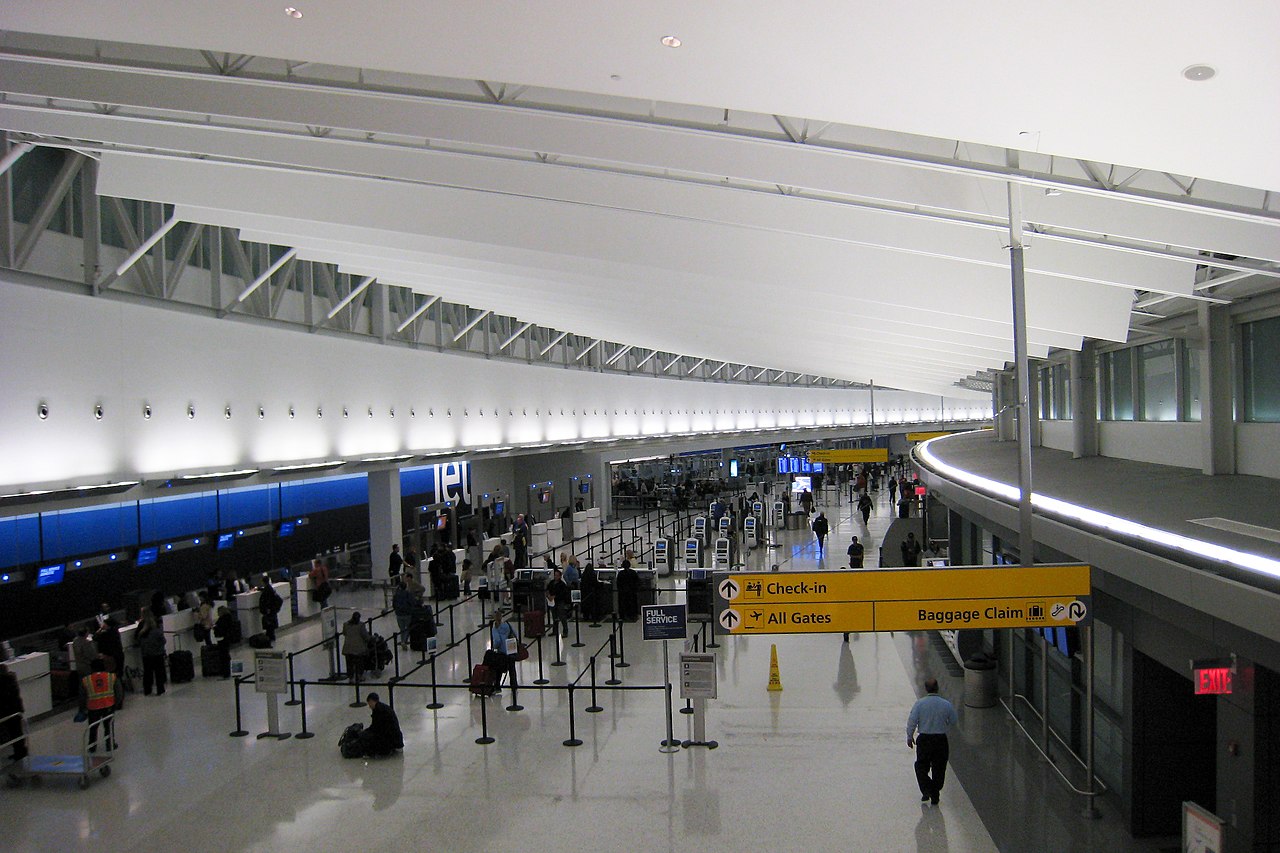 JetBlue Airways has collaborated with GrowNYC, a New York-based environmental group, to open its own farm outside Terminal 5 at John F. Kennedy (JFK) International Airport in New York, US.

Under the proposed project, which took three years for approval, a 24,000ft2 space outside Terminal 5 will be used to grow vegetables such as chives, basil, carrots among others that will be served in terminal restaurants.

The remaining produce is expected to be donated to local food banks.

JetBlue airline head of sustainability Sophia Leonora Mendelsohn was quoted by AP as saying: "We know people like green space. It’s what they have at home. Why not put that at an airport if that’s what they love and want?"

The initial plans of the airline to grow wheat in its farm and to make its own JetBlue JFK beer could not be implemented due to potential threats from wildlife, especially birds.

According to the regulatory norms by the Port Authority of New York and New Jersey, the plants will be protected inside a structure designed to resist 160mph hurricane-force winds, while plants will be grown in plastic milk crates that will be bolted together and tied to hooks in the cement floor.

Hain Celestial, the producer of Terra Chips and other natural food brands including Arrowhead Mills, Earth’s Best, Health Valley and Walnut Acres, has sponsored this initiative.

On receiving approval from various regulators, the farm will open to the public for events such as educational programmes for local students.

Image: About 24,000ft2 space outside Terminal 5 will be used to grow vegetables. Photo: courtesy of Doug Letterman.