The company has joined hands with the US Customs and Border Protection (CBP) to start the pilot of a biometric boarding process at John F Kennedy International Airport (JFK) in New York City and George Bush Intercontinental Airport (IAH) in Houston.

In the trial period, more than 2,000 passengers will use biometric identity daily to board Air France flights.

Air France-KLM said that during the trials it will evaluate the speed, consistency, and user-friendliness of the biometric boarding technology. 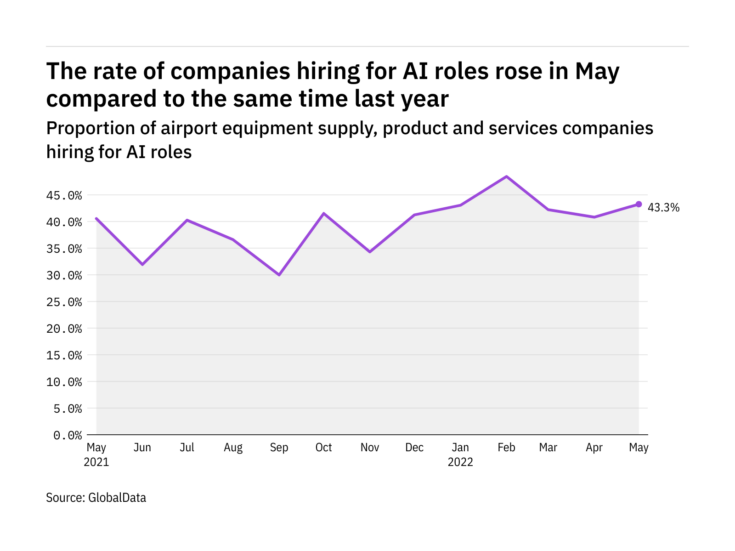 AI hiring levels in the airport industry rose in May 2022

Air France KLM USA vice-president and general manager Stephane Ormand said: “We are excited to embrace an innovation that has the potential to make the travel experience less stressful and more secure for our passengers.

In August last year, Heathrow Airport announced plans to roll out biometric services on a full scale from mid-2019, giving the airport the largest biometric deployment in the world.