The products are checked in conformity to the certificate of inspection 3.1 B, according to European standard UNI EN 10204, which evaluates its mechanical characteristics (elongation %, hardness, unit load yield point of 0.2%, tensile resistance) and chemical analysis (carbon, silicon, manganese, sulphur, phosphorus, magnesium).

Our manhole covers for airport runways have a load-bearing capacity of over 90t, conforming to the load class F900 as set out by norm EN 124:94.

Our runway manhole inspection covers are rectangular in shape, made in a single cast, and can be opened by triangular covers without seals. Stability is guaranteed by a square edge metal-to-metal connection. The outside manhole covers’ borders are ribbed and slotted in order to optimise their hold in the runway and the insertion of the anchoring bolts. Furthermore, the hinge seatings of the covers have been cast.

The opening elements of our manhole inspection covers are triangular and circular in shape, hinged to the frame, and can be handled by a single worker. The maximum allowed opening is 110°. A high level of stability is guaranteed by their triangular shape, and opening system is facilitated by a gas spring, reducing pressure.

Futhermore, the manhole cover locking system is made of stainless steel, operable using a specially shaped key, which increases safety and prevents the opening of the manhole covers by non-authorised personnel. The key also serves as a comfortable handle for opening and closing the cover. The upper surface is designed to be non-skid to allow the complete flow of water and avoid the formation of ice. 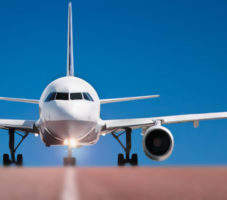 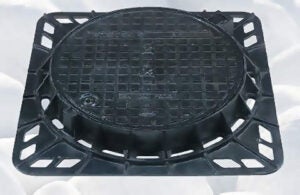 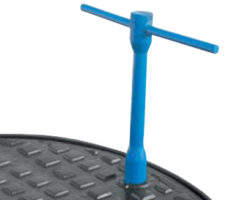 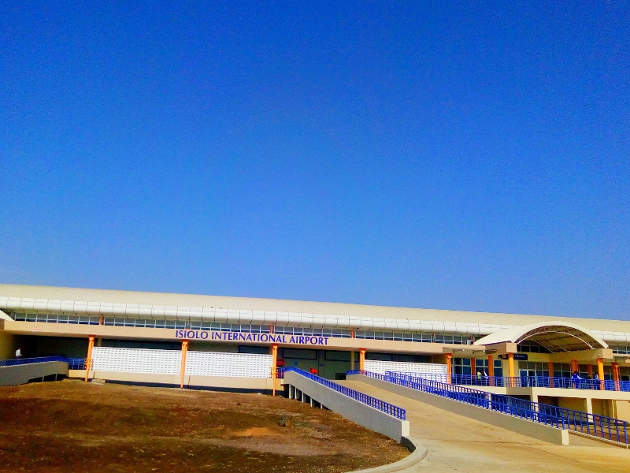 The Government of Kenya commissioned refurbished Isiolo Airport in July 2017. Located in Isiolo county, it is the country's fifth international airport.