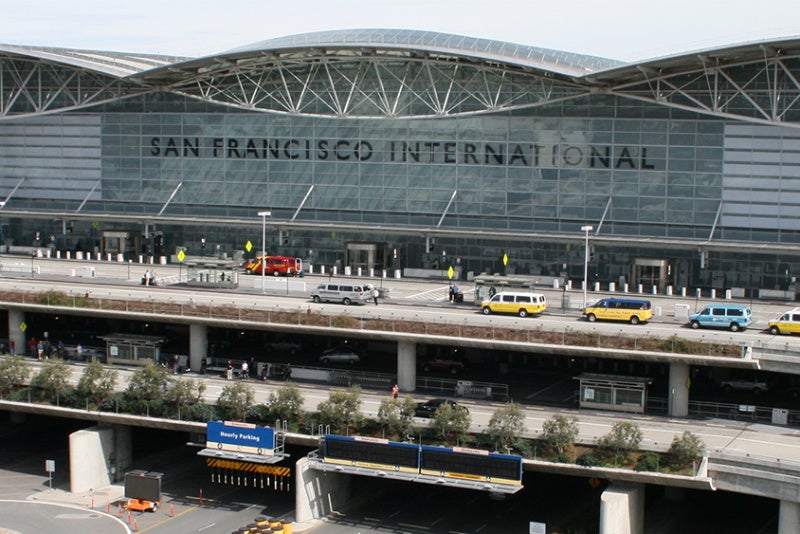 PowerTrunk, part of the Sepura Group, announces that it has been awarded a new TETRA network order by Rockwell Collins to provide a terrestrial trunked radio (TETRA) system at San Francisco International Airport (SFO).

This is the third TETRA project that has been awarded to PowerTrunk as part of a programme by Rockwell Collins to upgrade its ARINC GLOBALinkSM network in use at several airport locations across the country. Prior to San Francisco, Rockwell Collins and PowerTrunk also partnered to install TETRA networks at the Los Angeles International (LAX) and New York’s John F. Kennedy (JFK) airports.

The network is intended for mission critical airline and aviation ground-based communications, and will enhance operations and services such as for airline ramp area personnel, airline passenger services, ground handlers, terminal security teams, and other ground staff working at the airport.

"After the LAX and JFK airports, we are proud for having been awarded a new TETRA network by Rockwell Collins for San Francisco International Airport (SFO)", stated Jose Martin, PowerTrunk CEO. "TETRA has made its way in the North American land mobile radio market to become an increasingly widespread technology, currently serving numerous major end-users in the United States and Canada. A high-tier choice at affordable cost, which became dominant worldwide years ago, and that has been deployed in North America since 2012."