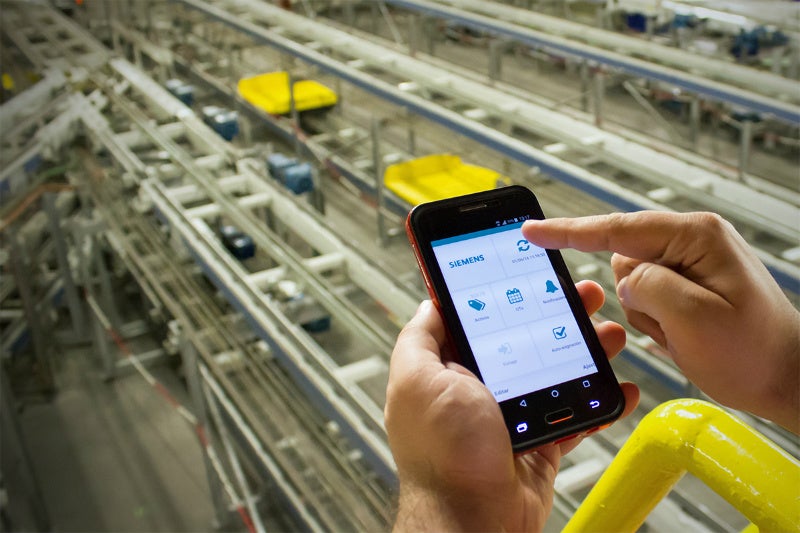 Siemens Postal, Parcel & Airport Logistics (SPPAL) has received a renewed contract to reliably and efficiently operate and maintain the baggage handling systems at Adolfo Suárez Madrid-Barajas Airport in Spain. The multi-year extension of the comprehensive service contract means Siemens is responsible for the operation and maintenance – preventive and corrective – of the 135km-long baggage handling system covering all four terminals.

To allow the system to run smoothly around the clock and thus ensure customer satisfaction, SPPAL relies on highly qualified engineers, mechanics and electricians, and state-of-the-art technology. Through preventive maintenance measures, SPPAL not only increases the system’s availability, it also extends its lifecycle.

One example is SmartTray, which is used to automatically inspect the tray system. SmartTray’s sensors detect potential weak points in the installation, which can then be rectified at an early stage to avoid unforeseen downtime. Thanks to the implementation of such technologies SPPAL is increasing transparency and driving digitalisation in predictive maintenance forward.

With its over 50 million annual passengers, the airport in Madrid is Spain’s largest and most important aviation hub and one of Europe’s biggest passenger airports. It also functions as the major European hub for flights to Latin America. Elsewhere in Spain, SPPAL performs operation and maintenance services at the airport Palma de Mallorca.

With a national subsidiary in Madrid, SPPAL is able to guarantee optimal customer service and expert project execution in Spain. The Spanish team forms part of SPPAL’s global network of regional subsidiaries and branches. Aside from manufacturing products for the domestic market, it offers its customers a broad range of service and project management solutions.