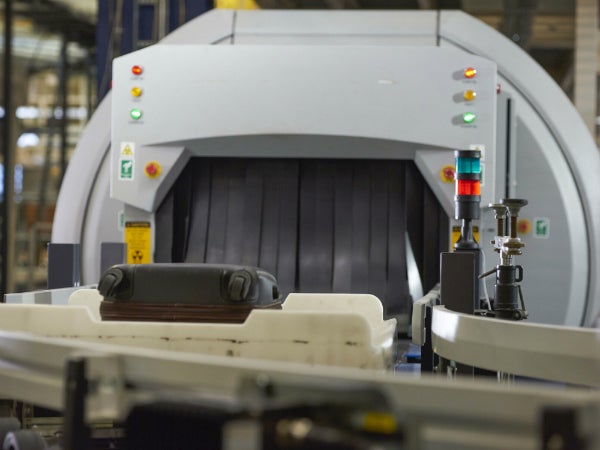 BEUMER Group will feature live and virtual-reality demonstrations of next-generation baggage handling technologies at Airport Show Dubai 2017, UAE, from 15-17 May 2017.

A live demonstration of a Video Coding System (VCS) will show how new technology from BEUMER Group can optimise baggage handling system performance.

The VCS combines cameras installed on a sortation system with controls from BEUMER Group’s Airport Software Suite to eliminate the need to divert bags with no-read tags to a Manual Encoding Station (MES). This technology allows the bag to remain inside the system whilst it sends an image of the tag to an operator for remote encoding at a workstation or via a tablet.

The benefits of the VCS, including increased flexibility during peak coding periods, are outlined in a recent BEUMER Group white paper.

Klaus Schäfer, managing director of BEUMER Group, said: "Our innovations enable airports to make significant improvements in their baggage handling processes resulting in improved efficiency in addition to contributing to enhanced passenger satisfaction by reducing in the number of mishandled bags."