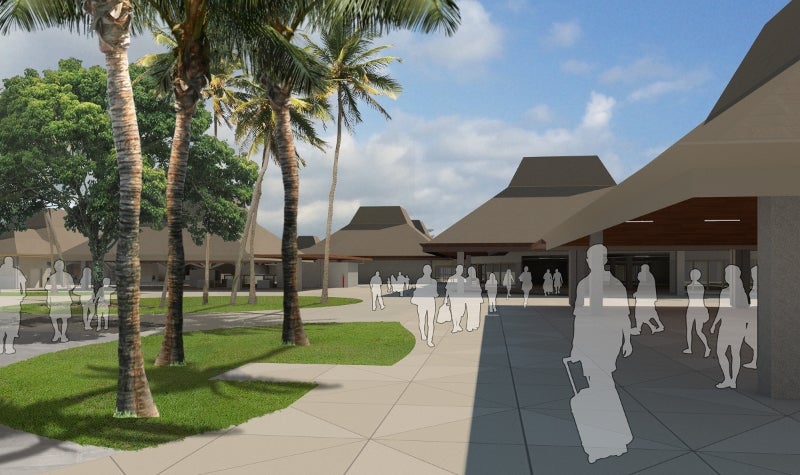 The terminal modernisation project at Ellison Onizuka Kona International Airport, the primary airport of the Island of Hawaii, US, was initiated in March 2017.

Phase 1 of the modernisation project was initiated by the Hawaii Department of Transportation (HDOT) airports division in March 2017, and aims to transform the facility into a second point of entry to Hawaii. It will also streamline the terminal’s operations by reorganising the existing layout and improving some of its key areas.

The first phase of the project is scheduled for completion in 2019.

Kona airport currently handles roughly 9% of Hawaii’s air traffic and experiences an annual passenger footfall exceeding three million. The airport has regular flights from national and international destinations such as the US mainland and Canada.

The facility was primarily designed for modest inter-island operations, and is therefore in need of a major upgrade to adapt to the current amount of traffic, as well as adequately handle the predicted increase in activity the site is due to experience. This is expected to be a combination of domestic, international, overseas, commuter and general aviation activities.

The modernisation works will result in improved passenger flow within the terminal and help congestion. It will also provide space for retail concessions and other passenger amenities.

Details of the terminal modernisation at the Hawaiian airport

The modernisation development will involve linking the North and South terminals.

The two terminals are currently operating independently, and passengers moving between them have to pass through two separate security check points.

A centralised, six-lane passenger screening checkpoint building was proposed to eliminate the discomfort of dual checks faced when moving through both the sites.

The new security check will improve the processing speed of outbound passengers and reduce the overall time taken to clear the security check.

A new below-grade, in-line baggage handling system (BHS) with an explosive detection system for baggage screening will be installed, which will improve the work efficiency of the Transportation Security Administration (TSA). The screening area will also feature new baggage make-up facilities on the ramp level.

Other developments planned for the refurbishment include new restrooms in public areas before screening and within the terminals, and two covered bag drop areas.

The north and south hold rooms in both terminals will also be connected to facilitate improved airline operations, while the Onizuka space centre will also be relocated.

Hawaii-based consultation firm KYA Design Group is leading the design team for the terminal modernisation project, while Nan is the lead contractor.

The Hawaii Airports Modernisation Programme was initiated as a part of the state Government’s New Day Work Projects to create jobs and boost the state’s economy.

Its main objective is to transform all Hawaii’s airports into world-class facilities over the next ten years.

The programme will improve operational efficiency, safety and passenger convenience at airports across the state, and was developed by the State of Hawaii in association with the State’s Airlines Committee.

The multi-year project will revamp the aging airports and the associated infrastructure, with special focus placed on on improvising the airports’ designs to make them environmentally sustainable. Subsequent phases will aim to add capacity to the airports, enabling them to handle respective growth forecasts.

The $2.7bn project will not use any State General Funds, and will instead be funded through airport user fees such as airline rents and landing fees, federal grants, passenger facility charges and airport revenue bonds.