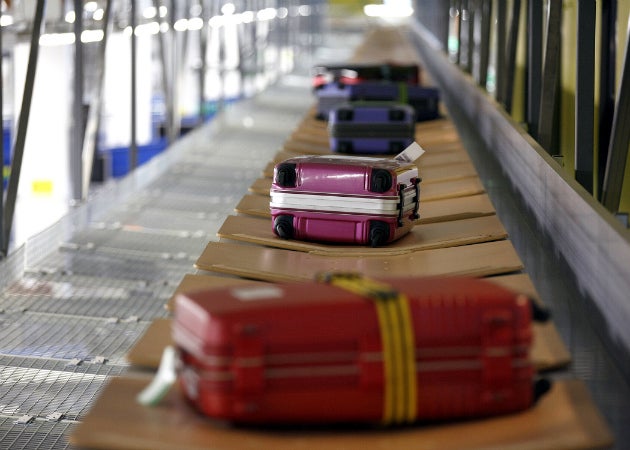 BEUMER Group, a leading global supplier of automated baggage handling systems, has attended a ceremony to mark the signing of a contract with Shanghai Pudong International Airport. The contract is for the Baggage Handling System (BHS) in the new Satellite Terminal which is scheduled for completion in 2019. The Satellite Terminal is the first to be built in China and the largest detached terminal in the world, with 83 departure gates and covering a total of 620,000m².

BEUMER Group was appointed to detail design, supply and install the BHS which will integrate 4 Crisplant LS-4000 tilt tray sorters, 21 CrisClaim® carousels and approximately 8 kilometers of CrisBelt conveyors. The BHS will provide the Satellite Terminal with the capacity to handle 38 million passengers per year.

"Shanghai Pudong has again partnered with BEUMER Group to implement state-of-the-art baggage handling technology," comments Dr. Hermann Brunsen, COO of BEUMER Group. "Our first contract at the Shanghai Pudong International Airport was for the installation of the baggage handling system in Terminal 2, which has been in operation since 2009. The new contract demonstrates China’s commitment to meeting the growing demand for air travel."