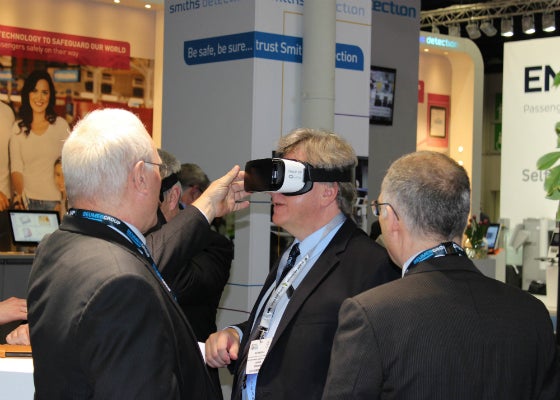 BEUMER Group will also enable delegates to interact with a live demonstration of a Video Coding System (VCS). This system combines cameras installed in the sortation system, with controls from BEUMER Group’s Airport Software Suite, to eliminate the need to divert bags with no-read tags to a Manual Encoding Station (MES).

The VCS technology allows the bag to remain on the sorter whilst sending an image of the tag to an operator for remote encoding at a workstation or via a tablet. The additional benefits of the VCS, including increased flexibility during peak coding periods, have been outlined in a recent BEUMER Group White Paper.

Klaus Schäfer, managing director, BEUMER Group, said: "The VCS is an important tool to help hub airports to improve their baggage transfer service by reducing the number of mis-handled bags. This is one of the areas that can have a significant impact on transfer passenger satisfaction and airport ratings in general."

The BEUMER Group demonstrations will take place on Stand 5 at the ACI Asia-Pacific General Assembly, Doha, from 10-12th April 2017.