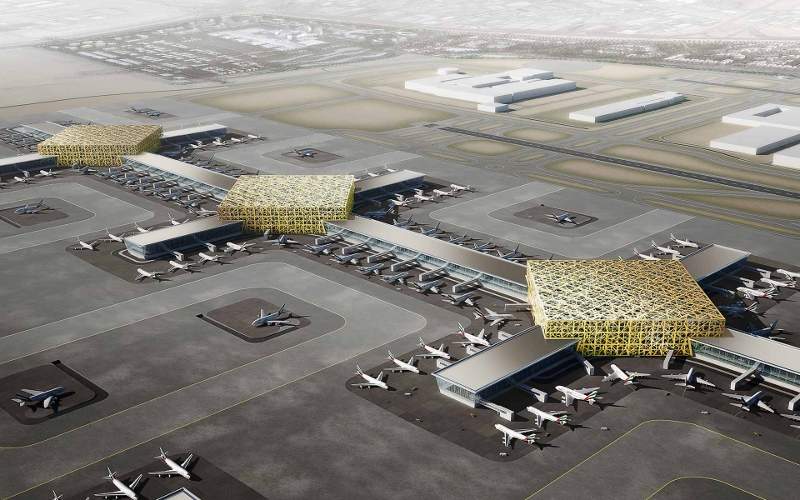 The major expansion at Al Maktoum international airport will increase the passenger capacity of the airport to 220 million a year. 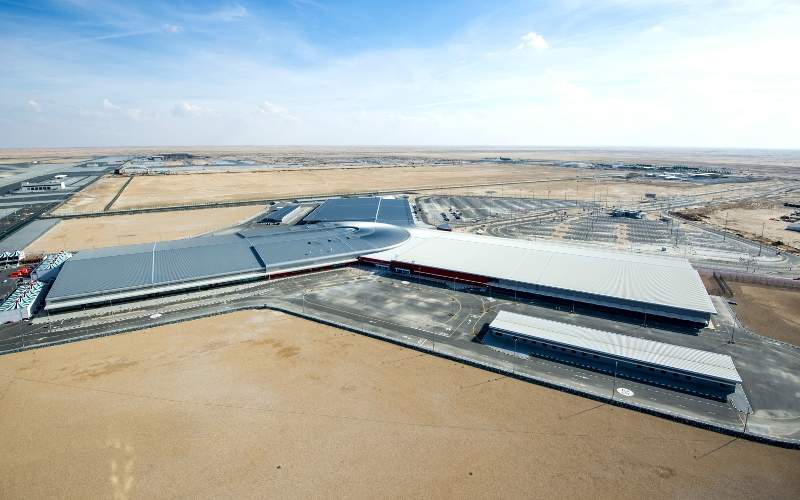 The airport's passenger terminal expansion was initiated in March 2016. 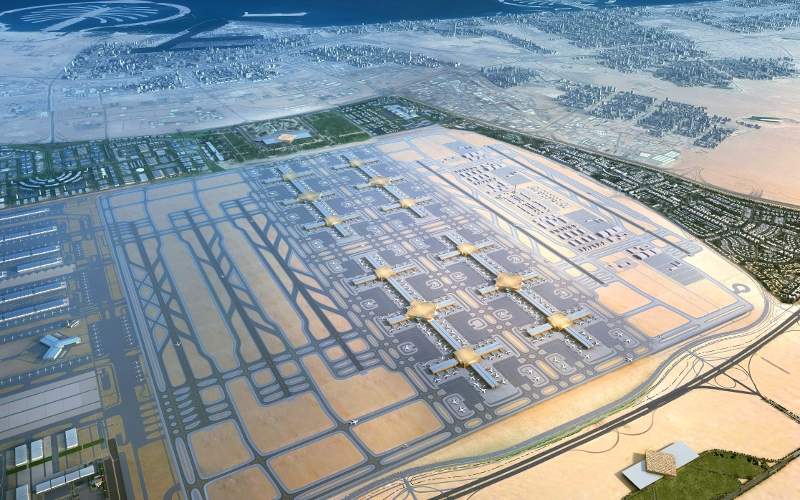 Al Maktoum is expected to become the world’s biggest airport in terms of passenger capacity by 2050. Credit: Dubai Airports. 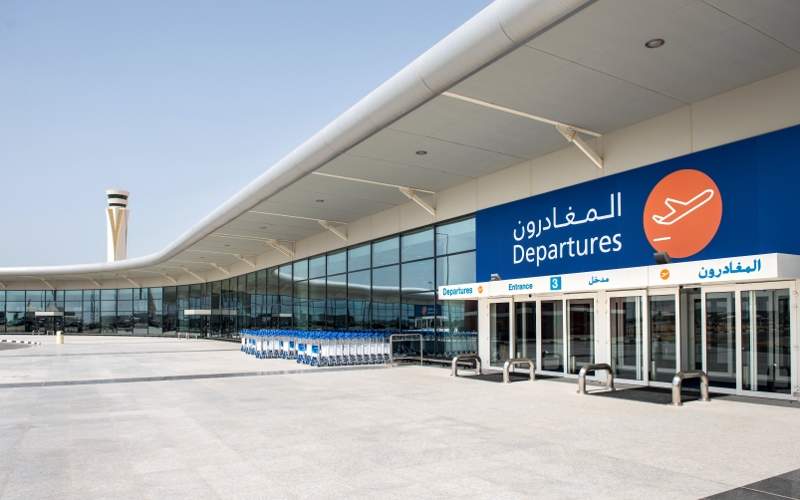 The passenger terminal expansion at Al Maktoum will add new facilities to the departures area. 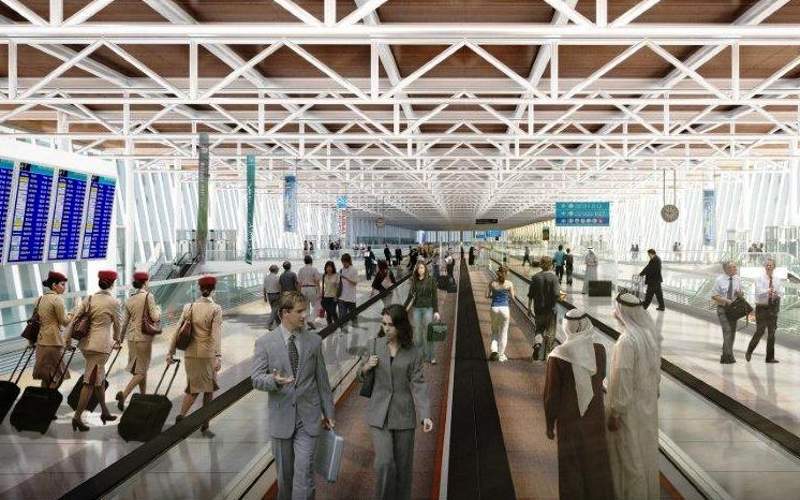 New concourses is constructed as a part of the expansion project.

Approved in 2014, the AED120bn ($32.67bn) expansion project is expected to make the Al Maktoum airport the world’s biggest, in terms of size and passenger capacity, by 2050.

It will also ease pressure on the nation’s first airport, Dubai International Airport (DXB), which is expected to witness 100 million passengers by the end of 2020, and has limited scope for further growth.

The expansion is being executed in two phases over the next six to eight years. Upon completion, the airport will be able to handle more than 220 million passengers a year.

Construction on the first phase of the DWC airport expansion began in early 2017 and the terminal expansion project was completed in 2018.

The initial phase of the expansion is further divided into two sub-phases, the first of which involved the construction of new terminal facilities, concourses and satellite terminals, as well as the expansion of existing facilities.

The second sub-phase will expand and construct runways, site grading, roads and tunnels.

A passenger terminal expansion project was launched in March 2016, and was completed in 2018. It enhanced the terminal’s passenger handling capacity from five million to 26.5 million a year.

The 711,569ft² passenger terminal at DWC Airport was opened in October 2013. It was initially designed to host five million passengers a year, with a possible expansion to seven million.

The expansion project increased the terminal’s built-up area to approximately 1.57 million square feet, and adds new facilities to the arrival and departure areas.

Expansions in the departure area includes commercial zones and offices, as well as a new check-in hall with 64 counters and an additional ten counters for business class passengers. A new immigration hall with 55 border control counters is constructed for visa and passenger utilities.

A new baggage screening area and three new carousels were added to the arrivals hall at the existing baggage reclaim area.

The phase one expansion includes the construction of two parallel, 4.5km-long Code F runways with enough distance between them to enable simultaneous operations. The runways will also feature an instrument landing system (Cat IIIB), allowing them to operate under low visibility conditions.

Offering a capacity of 35 million passengers a year, a new 165,000m² terminal will be constructed towards the west end of the airport.

Two 385,000m² satellite concourses with an annual capacity of 65 million passengers will also be constructed. The concourses will feature 200 wide-body aircraft contact stands, with 100 each for Code E and Code F aircraft.

Six new train tracks will be built to connect the terminals with the concourses, with two each for departures, arrivals and transfers. Three stations will be constructed at each concourse, with another built at the west terminal.

The second phase will see the construction of two more runways with similar dimensions and capabilities, increasing the total number of runways at the airport to five.

A new terminal will be constructed towards the east side of the airport. Two new concourses, each with a passenger handling capacity of 65 million a year, will also be constructed.

A further six train tracks and seven stations will connect the terminals and the concourses.

“After the project’s completion, the airport will be able to handle more than 220 million passengers a year.”

Biometrics and smart passenger tracking will be used during the expansion to facilitate seamless passenger movement through the terminals.

The construction contract for the passenger terminal expansion has been awarded to Al Jaber LEGT Engineering & Contracting (ALEC), a company based in the UAE.

The expansion was designed by Leslie Jones Architecture.