The UK Government has announced $5m (£3.7m) in funding to redesign the nation’s airspace in a bid to facilitate faster journeys while cutting down carbon emissions.

UK Aviation Minister Robert Courts said: “By redesigning our skies, we are creating a modern UK airspace that is fit for future generations and makes journeys quicker, quieter and greener.

“This £3.7m funding will support the industry in upgrading our airspace, allowing the aviation sector to continue to grow while we build back greener, cut carbon emissions and deliver on our ambitious plans to reach jet zero.”

Additionally, the move is expected to reduce the travel times of passengers.

Airspace Change Organising Group head Mark Swan said: “The announcement of today’s funding enables the industry to move on confidently to the next stage of modernising the UK’s airspace.

“This programme is a critical national infrastructure project for the UK and will deliver benefits across the country, from increasing efficiencies in the routes aircraft fly to supporting the industry to deliver its net-zero targets.

“With airspace not updated since the 1950s, it remains a programme that is long overdue. Today’s additional funding maintains momentum behind the programme following its remobilisation and we look forward to our continued engagement with the government, CAA and airspace change sponsors in delivering airspace modernisation for the country.”

The move to modernise UK’s airspace is said to be part of the nation’s strategy to reach net-zero aviation by 2050, or jet zero. 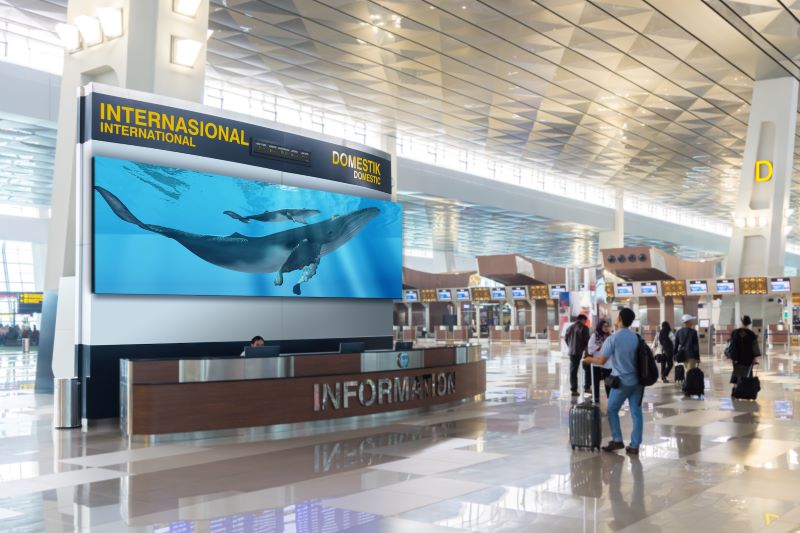