A technical malfunction at Paris Charles de Gaulle airport in France resulted in a pile-up of passenger bags amid the busy summer travel season.

The document includes detailed information on the manufacturers and suppliers and their products, along with contact details, to inform your purchasing decision. 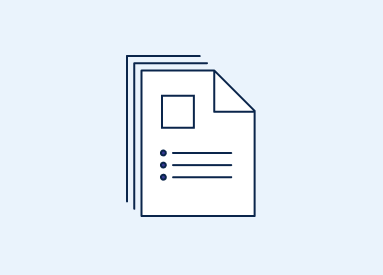 Thank you.Please check your email to download the Buyer's Guide .

According to an AP report, a baggage sorting system in the airport suffered a technical problem that forced 15 flights to depart without passenger luggage.

Around 1,500 bags were stuck at the airport due to the issue. Airlines later added the bags to several other flights to deliver them to the affected passengers.

Other passengers also boarded without luggage due to the initial breakdown, union activists claimed.

The disruption came at a time when workers at the French airport were on strike over compensation and hiring demands.

The AP report said that aviation authorities cancelled 17% of flights from Paris airports on Friday morning as well as 14% of flights on Saturday.

Most airlines and airports trimmed their workforce and lowered wages during the Covid-19 pandemic, which badly affected global travel demand.

A Reuters report said that the worker unions are demanding a net €300 increase in salaries per month. However, this has been rejected by the companies.

Additional strikes are planned for next weekend.

Operated by Groupe ADP , Charles de Gaulle Airport is one of the busiest airports in France. In May, the airport handled 5.2 million passengers, which represents around 80.9% of the traffic from May 2019.

The document includes detailed information on the manufacturers and suppliers and their products, along with contact details, to inform your purchasing decision.