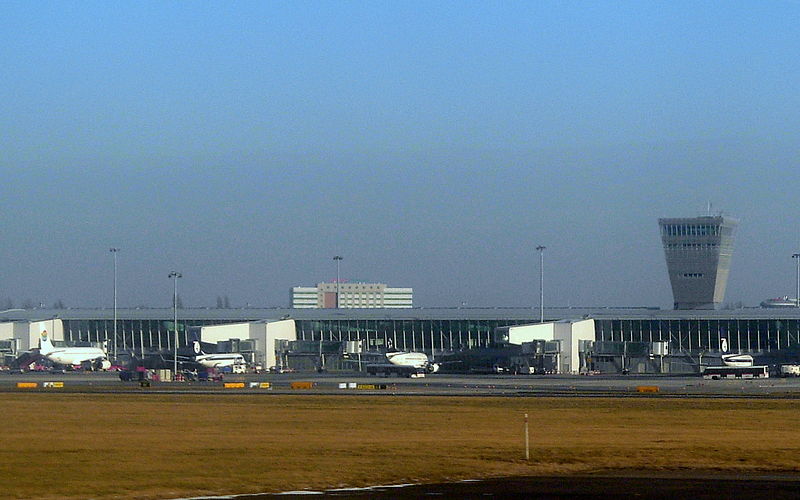 Polish Airports State Enterprise (PPL), which manages Warsaw Chopin International Airport in Poland, is to reconstruct the old part of the airport’s main passenger terminal at a cost of zl300m ($86m). PPL floated a tender asking interested bidders to submit their bids by 23 January 2012, with construction to start in the third quarter of this year and finish by the end of 2013.

The project includes the modernisation of the passenger terminal to bring it in line with international standards in terms of service, passengers, baggage, security and air traffic. A baggage processing system will be integrated with terminal 2, while an underground tunnel will be built along the pedestrian connection to the underground train station from terminal 1.

The renovation project was designed by architectural firm Spanish Estudio Lamela, which will integrate the building’s old section with the new one. Construction of the new terminal will begin in the third quarter of this year following the UEFA Euro 2012 soccer championship, and will finish by late 2013.

PPL started building a five-star hotel at the airport in 2011. Future projects include the expansion of Airport City, a 150,000m2 mixed-use commercial complex.

Warsaw Chopin International Airport reported a rise in passenger traffic in 2011 to nine million, a 7.2% rise on 2010’s 8.7 million.