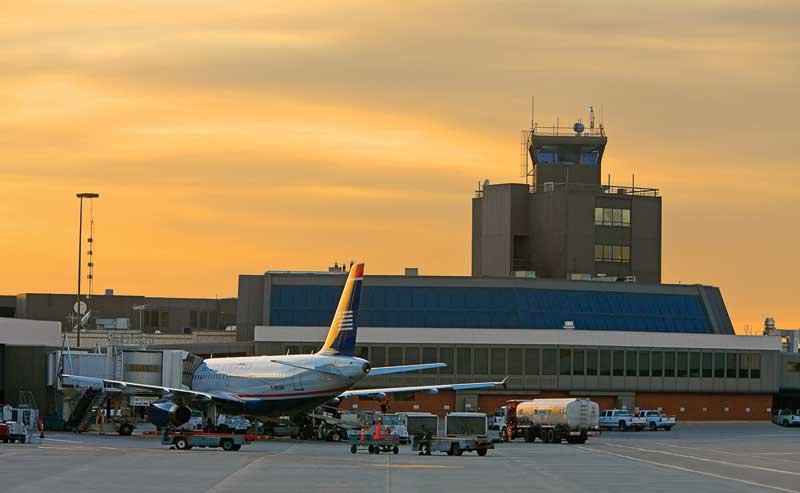 TSA assistant security capabilities administrator Robin Kane said: "Our evaluation of this idea began last fall, and since then more than 350,000 passengers at just seven airports around the country have experienced expedited security screening through TSA PreCheck and the feedback we’ve received is consistently positive."

"Enhancing passenger identification efforts through an identity-based pre-screening initiative such as TSA PreCheck helps us focus our resources and strengthens our capabilities to keep terrorists off commercial aircraft," Kane said.

The TSA PreCheck initiative is intended to allow officials to focus on travellers considered to be high risk and who have not disclosed their information, while also speeding up screening procedures.

The programme speeds up the screening procedures for passengers who disclose personal information prior to boarding.

After TSA authenticates the eligibility of the passenger, they will be allowed faster screening through the TSA PreP vetting process, as the information is embedded in the barcode of the passenger’s boarding pass, allowing access to a separate TSA PreCheck lane.

At the TSA PreCheck lane, passengers will undergo faster screening without the usual removal of shoes, laptops from bags, light outerwear, jackets or belts.

TSA plans to expand the PreCheck screening programme to a further 28 airports in the US in 2012 following its successful tests for several months with frequent travellers at major gateway airports.

The administration’s security strategy includes the use of behaviour detection officers, explosives-detection systems, canine teams and federal air marshals among others.