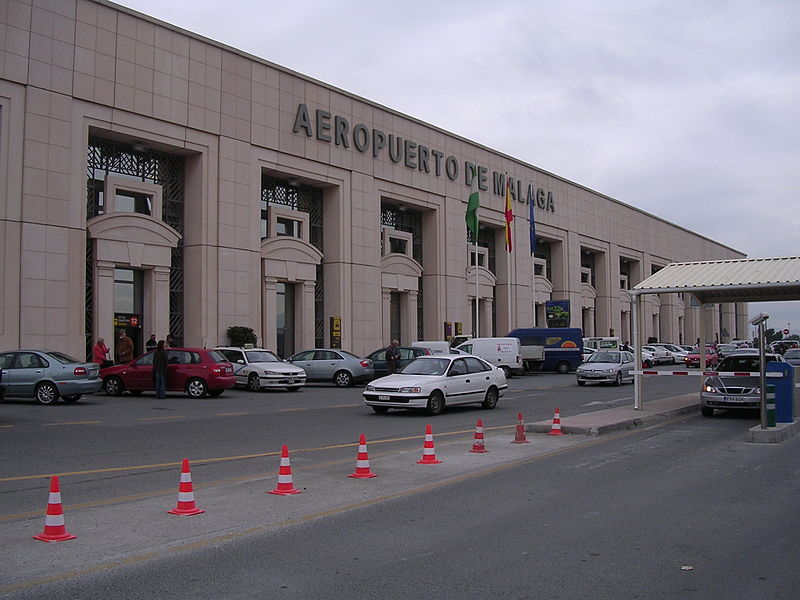 The new Mode S Multilateration (MMS) system will allow the airport to manage the flight positions of aircraft by processing the time difference of signals arriving at ground receiver stations.

The upgrade will be integrated with a radar system to meet the operational requirements of AENA’s airport and to manage the blocked area at the junction of the airport’s two runways.

Thales’ solution, based on an open, modular, flexible and scalable architecture and designed within the US FAA Program, incorporates receiver stations that are the most advanced in the world, according to the company.

The complete system can be managed by remote control and has a redundant design to guarantee high standards of operational security.

Thales will implement the project with the support of its Centre for Multilateration Systems in Italy, which will play a crucial role in the engineering, design and manufacture of the system.

After the installation, system management, support and maintenance will be performed by a team of Spanish engineers.

Thales’ MAGS system is currently deployed at several airports around the world, including Toulouse, Helsinki and Taipei.