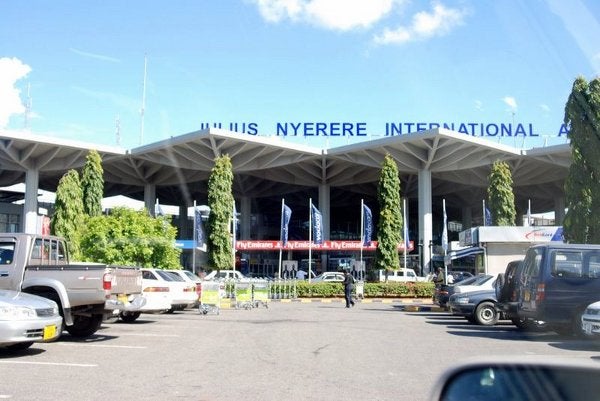 After completion, the terminal’s passenger handling capacity will increase from 1.5 million to eight million per year.

TAA legal secretary Ramadhani Maleta told theeastafrican.co.ke that the airport’s capacity was too limited to cater for current requirements.

The TAA is in the process of finalising an investor to build a third terminal to international standards.

The Tanzanian Government has sought private funding for the project, and received interest from several companies.

"Eight companies have shown interest in investing in the project through the public-private partnership, and they have already submitted their proposals for the project," said Maleta. "What is being awaited is the tendering procedure."

Tanzania completed the feasibility study for the project last year and the process is being reviewed.

Tanzania Minister for Transport Omari Nundu said the recent renovations had boosted the airport’s capacity so it can handle 30 flights per hour instead of eight.

The country will open a new airport in 2016 at Bugesera, while Entebbe and Kilimanjaro airports will undergo expansions.