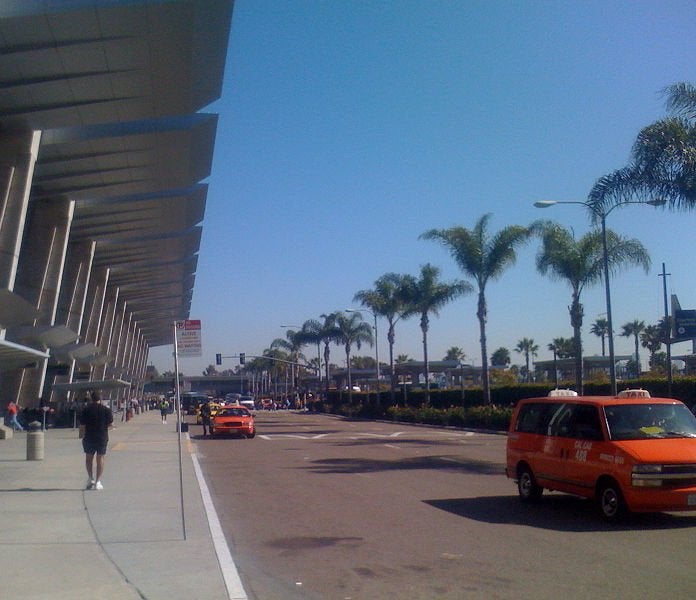 SITA has been awarded a multi-year contract by San Diego International Airport in the US to provide the passenger processing technology supporting the airport's $1bn Green Build project.

The Green Build project is intended to enable the airport to expand its passenger handling capacity from the current 17 million passengers to an anticipated 33 million by 2030.

Under the contract, SITA will supply a local departure control system, over 300 information display monitors, more than 100 common use self-service (CUSS) kiosks together with 150 common use passenger processing system (CUPPS) workstations.

San Diego International Airport information technology director Howard Kourik said: "Common use systems, which allow all check-in and boarding areas to be used by all airlines are the ideal solution for an airport such as San Diego."

"By using SITA's AirportConnect CUPPS platform, we will be able to use our limited space in a much more efficient way and allow more airlines to operate from here offering more choices to passengers," Kourik said.

All the supplied products will function by means of the SITA AirportConnect Open platform, which meets the new airline/airport industry CUPPS standard, which has been adopted internationally.

San Diego International Airport president and CEO Thella Bowens said: "Our passengers will also enjoy improved flows through the airport and new services such as the new upper-level roadway "Smart Curb" for fast check-in and bag drop at curb side kiosks and check-in counters."

"Passengers can be confident that the development of the airport is being accomplished with a strong commitment to the environment," Bowens said.

The implementation of International Air Transport Association (IATA) certified CUSS kiosks and CUPPS workstation will provide San Diego airport with a trusted and known airport setting for airlines to run their applications.

"By using the latest technology and shared systems from SITA, the airport facilities will be used more efficiently and capable of nearly doubling passenger throughput over the next 15 years," Houghton said.

The airport's terminal expansion is a joint venture with SITA, Turner Construction, PCL Construction Services and Flatiron Construction and is scheduled to be completed by August 2013.