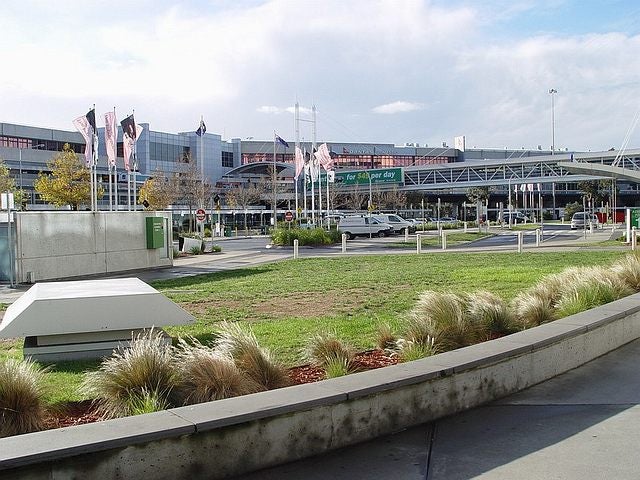 Melbourne Airport is to create a new terminal 4 and upgrade motorway access in an expansion project estimated to cost $300m.

The new terminal will be constructed to the south of terminal 3, which is operated by Virgin Australia, and will replace the current stand-alone terminal 4 facility used by Tiger Airways by mid-2014.

The new terminal, which will handle ten million passengers a year, will be occupied by Jetstar and Tiger Airways, and the existing freight services and aircraft parking will be moved south of the airport.

Terminal 4’s connection to the main building will also facilitate the physical expansion and revamp of terminal 3 to go with the Virgin’s new image, and will allow the internal expansion of terminal 2 to cater for the growth of international services.

The development plan also includes improvements to airport road access; for example, extending APAC Drive to the front of terminal 4, and widening Mercer Drive to become the main entrance to the airport precinct off the Tullamarine Freeway.

The new interconnected domestic terminal construction was planned after Sydney Airport’s plans to shuffle airlines between existing terminals by 2019.

Melbourne Airport’s CEO Chris Woodruff said that the airport would spend $1bn on infrastructure to cater for future growth.

The airport’s revised master plan incorporates the provision of an airport train via Airport Drive to deliver passengers directly to the international terminal.

The airport also has plans to build another hotel near the new terminal, although this is not part of the 2014 redevelopment.

Caption: Melbourne Airport is to get a new terminal 4, baggage facilities and extra plane gates under its $300m expansion plan.