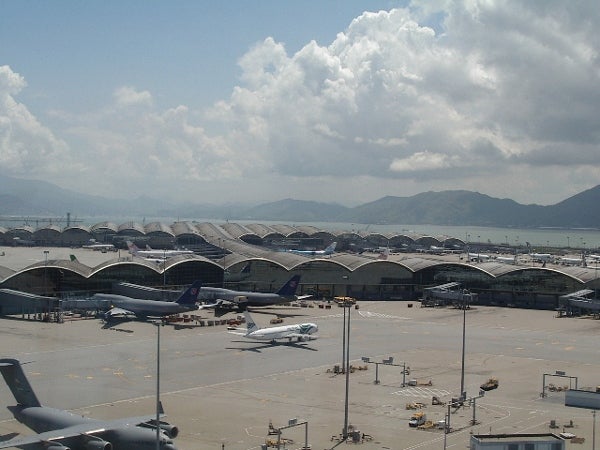 The Airport Authority of Hong Kong (AAHK) has supported the construction of a third runway at Hong Kong International Airport (HKIA) after a three-month public consultation on the development plan.

The authority said the project will cost HKD136.2bn ($17.5bn) and is necessary to meet traffic growth because the two existing runways are expected to reach their limit by 2020.

According to the survey, 73% of the 24,000 respondents favoured the third runway option, with 11% opting to develop the two existing runways; 16% remained neutral.

The HKU report also indicated that the majority of respondents strongly agree that AAHK should make a decision urgently on HKIA’s future expansion plans, while 6% opposed the plan.

AAHK chairman Marvin Kin-tung said the company was pleased to have received so many valuable views from the public and a wide range of stakeholders about the two development options presented for HKIA.

"There is a clear consensus on the need to make a decision regarding HKIA’s expansion as soon as possible, and it is also clear that the majority of those who participated in the consultation prefer the third runway option," Marvin said. "The board carefully considered all the feedback, and based on these deliberations, it has submitted its recommendation to the Government to adopt the three-runway option as the future development blueprint for HKIA for planning purposes."

Based on the economic forecast and market environment, International Air Transport Association Consulting estimates that by 2030 passenger traffic at the airport will reach 97 million, at a compound annual growth rate of 3.2% from 50.9 million in 2010.

HKIA will build an I-shaped passenger concourse and an additional 20 aircraft stands, 11 of which will be served by an airbridge.

It will also extend the current automated people mover system from terminal 1 to the new passenger concourse, and will enhance the baggage handling system.