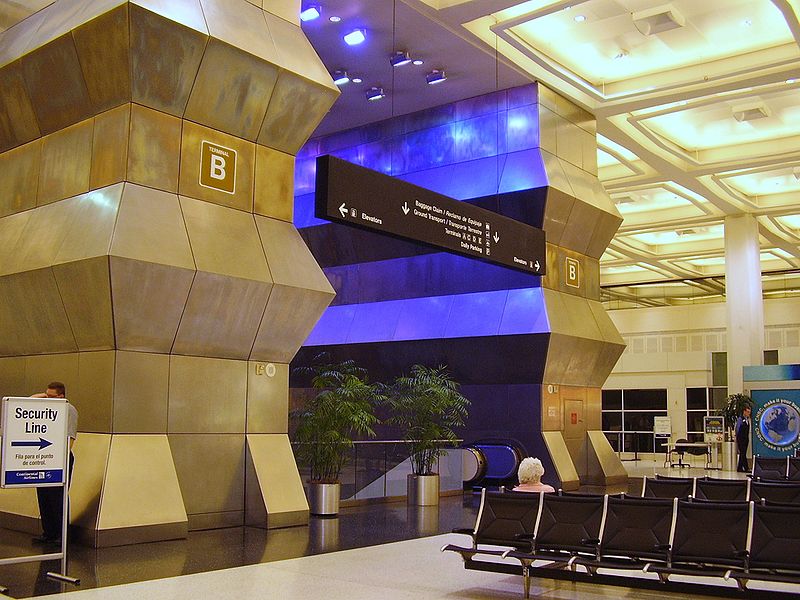 Houston Airport System, in a joint venture with United Continental Holdings, has broken ground on the $160m phase I development of George Bush Intercontinental Airport in Texas, US.

Phase I of the three-phase, $1bn project includes the construction of a new terminal B, a south concourse, and replacing the south-side flight stations with a new 225,000ft2 facility to accommodate United Airlines’ regional aircraft operations. The first phase will be finished in late 2013.

"We exist to connect people, businesses and economies around the world, and this project will allow for an enhanced customer experience and a stronger gateway for our air service needs," said Diaz.

The new terminal will have a 95ft-wide bridge featuring a modern and expanded gate lounge areas, concessions and restroom facilities. The new concourse will house 13,000ft2 of food, beverage and retail concessions as well as 28ft-high, floor-to-ceiling glass windows offering views of the tarmac.

The project also includes the redevelopment of the central terminal B lobby and baggage claim areas, a new north concourse for mainline and regional jets, a new terminal B Federal Inspections Services facility and infrastructure improvements.

Houston Mayor Annise Parker said that phase I of this billion-dollar investment with United is the first delivery on the promise of creating jobs.

"We celebrate the boost to our local economy that will result from this investment," said Parker. "Houston will thrive as our global gateway expands to include more flights and greater access to business connections around the world."

The entire project is to be completed within seven to ten years.

"This investment in the Houston hub will allow us to accommodate more customers and more aircraft types, provide new amenities for travellers and improve efficiencies for the new United," said McDonald.